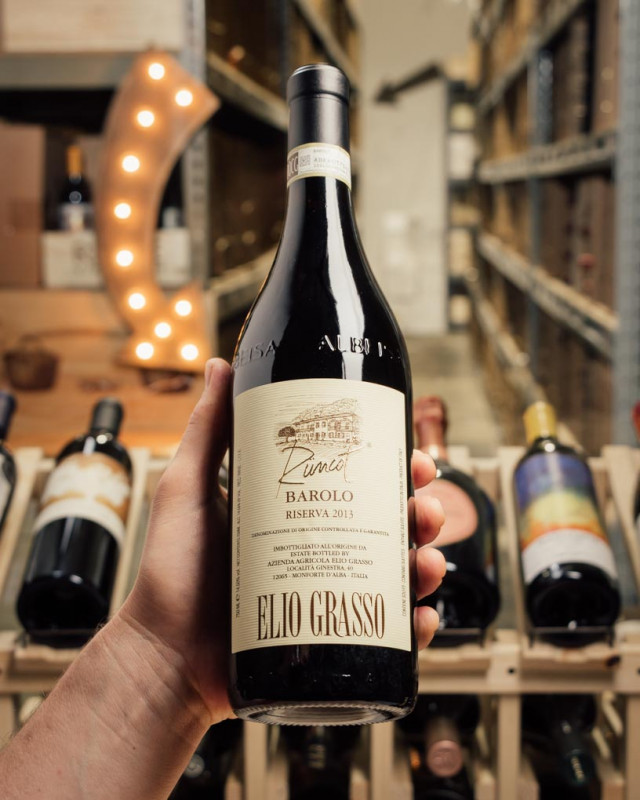 
“A crowning achievement…” -- WA. We are the proud to offer a few of these 100-point Runcat Riservas. We have fine pricing, too. RUN, don’t walk…

Grasso is highly respected by other Barolo producers. Elio Grasso and his son, Gianluca, continue to release beautifully perfumed and structured Barolo. The Ginestra Casa Maté is made in a traditional style, while the Riserva Runcot is a more modern style -- both are great expressions of Monforte terroir. These examples of Barolo are as honest as you can find. While they last!

The Elio Grasso Estate, located in the municipality of Monforte d'Alba, has 42 hectares of land of which 24 are forests and meadows that surround the 18 hectares of vineyards, within the World Heritage site.

Robert Parker's Wine Advocate
If any Italian wine from this decade can undeniably be called a reserve, it is the 2013 Barolo Riserva Runcot. This wine was not made in 2011, 2012, 2014, 2017 nor 2018. (The 2013 vintage will be released commercially in February of 2020, and this is the wine's first official review.) Gianluca Grasso holds the precious bottle I tasted from as if it were a newborn child. This vintage saw a relatively long growing season, and it offers greater fruit density, structure and acidity than the last edition that was made, the 2010. There is more vibrancy here and a true sense of energy brimming right there under the surface. The wine goes through 45 days of extended maceration post-fermentation and then a solid seven years of aging between oak and bottle. The resulting Riserva Runcot has a stunning bouquet that is all violets and prunes, followed by a classic palate of minerals, herbs, cinnamon and delicate wafts of white truffle. This wine tells a story from nose to finish, like a flashing film reel. Fewer than 5,000 bottles were made. This is a crowning achievement for the hard-working and passionate Grasso family, led by father Elio and son Gianluca. Congratulations.

Vinous
The 2013 Barolo Riserva Rüncot is a stunning beauty. Vibrant and powerful in the glass, the 2013 shows all of the classical austerity of this late-ripening vintage along with the extra kick of richness that comes from three and a half years in 100% new French oak. Dark macerated cherry, tobacco, spice, licorice and dried flowers flesh out in a wine that is powerful, sumptuous and full-bodied to the core. Grasso will release the 2013 in 2020, a year later that is typical, but that probably won't be enough for this wine to be fully expressive. Rüncot is a wine that needs time to fully emerge, but the 2013 is incredibly promising even in the early going. Wow! 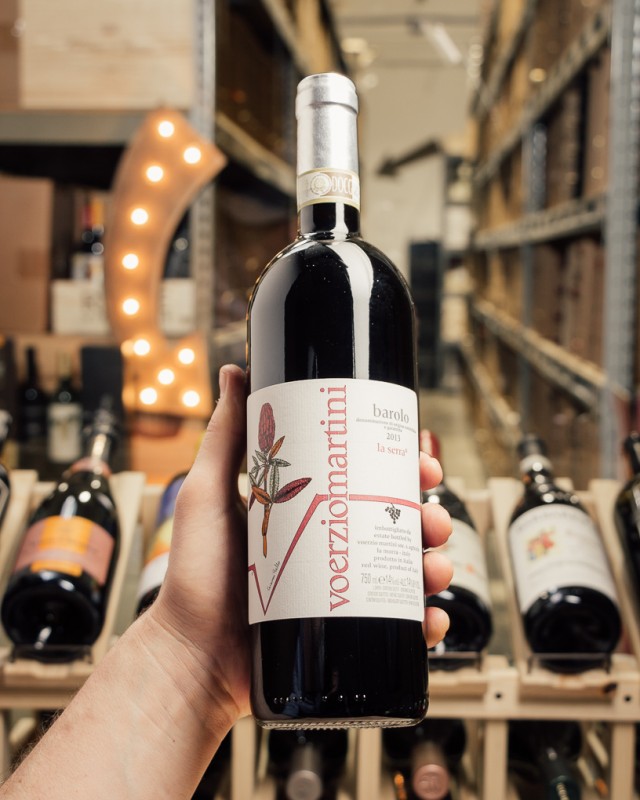 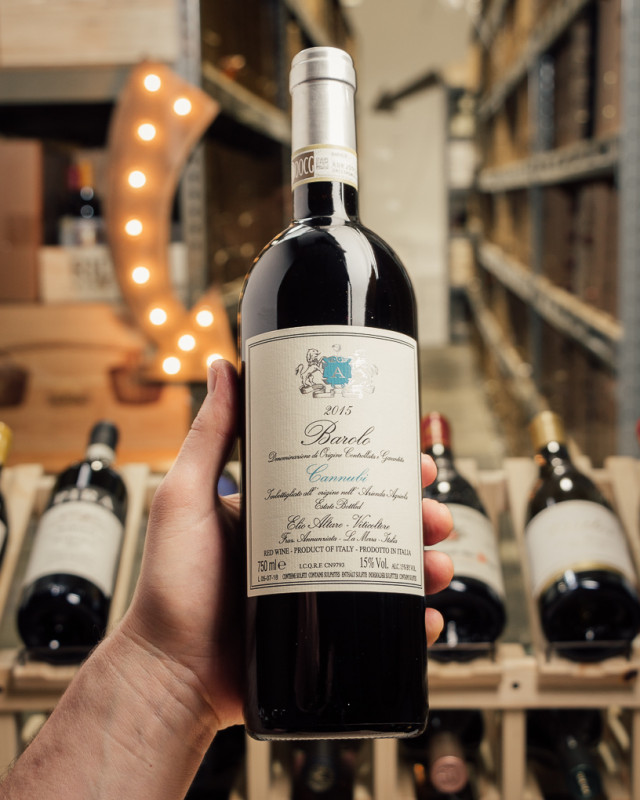 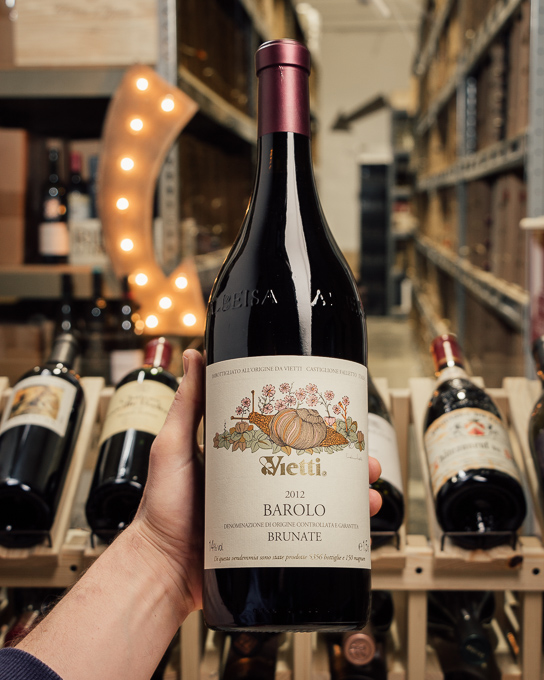 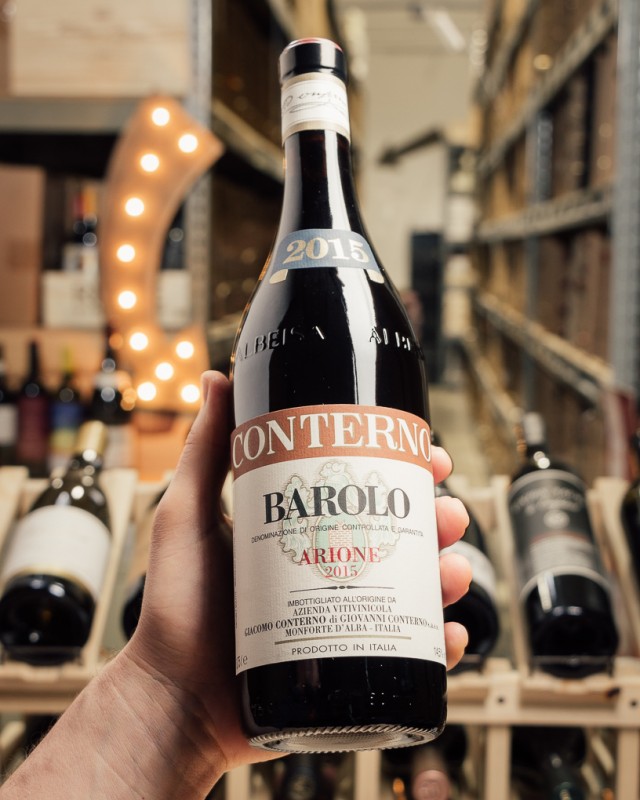 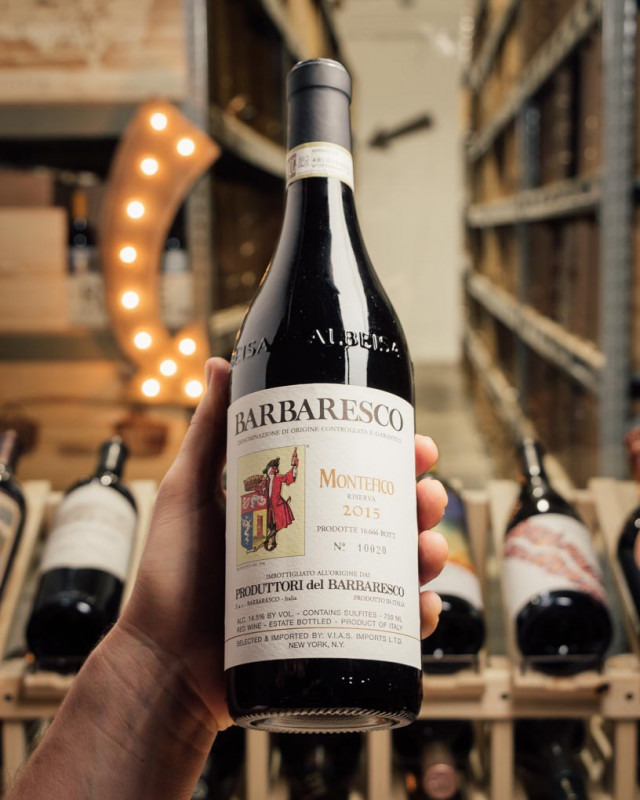 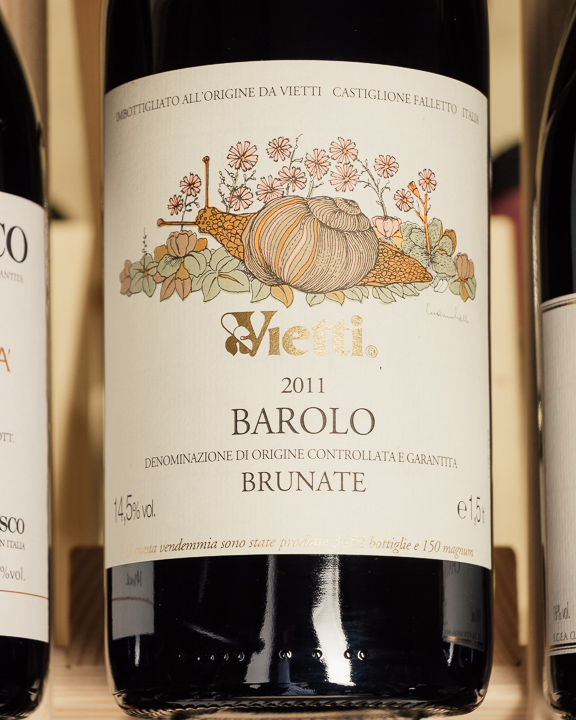 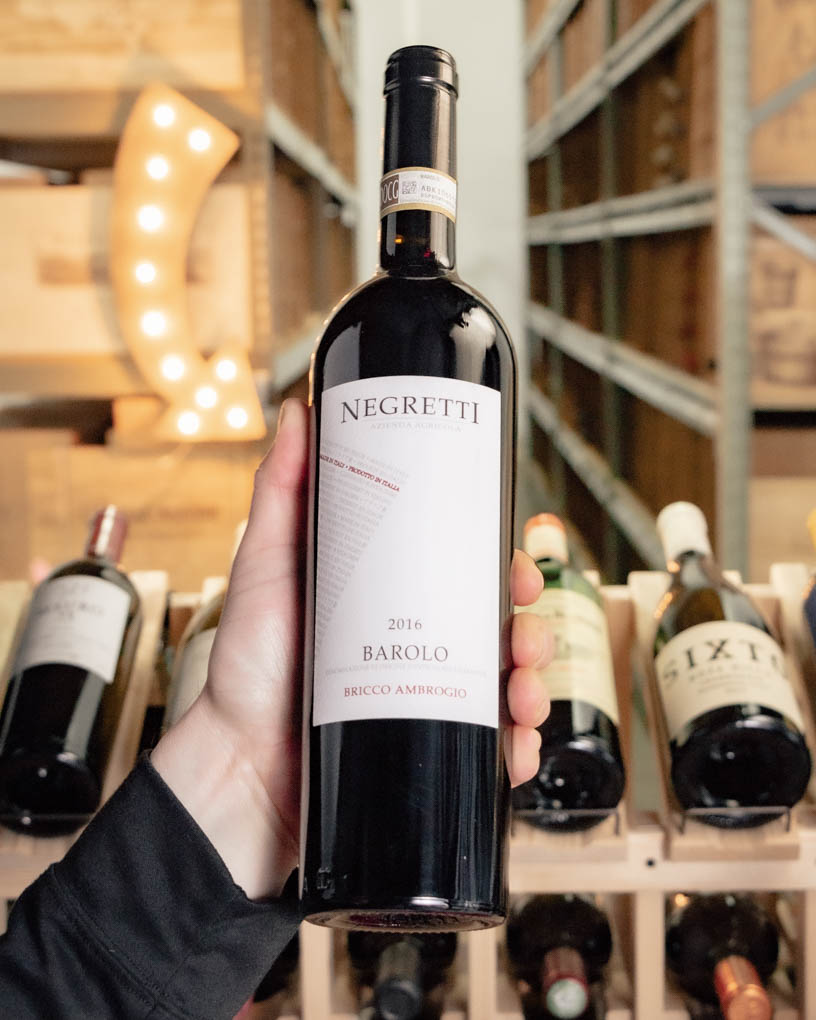 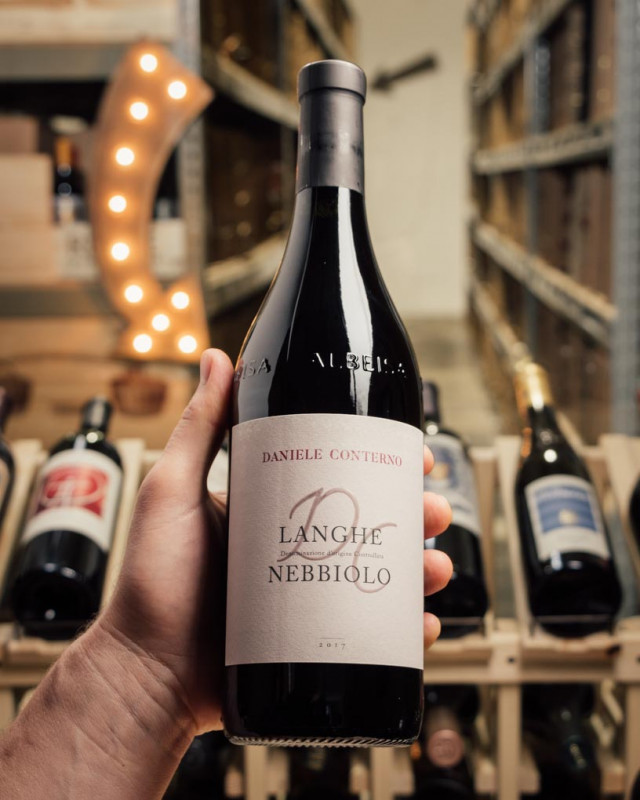 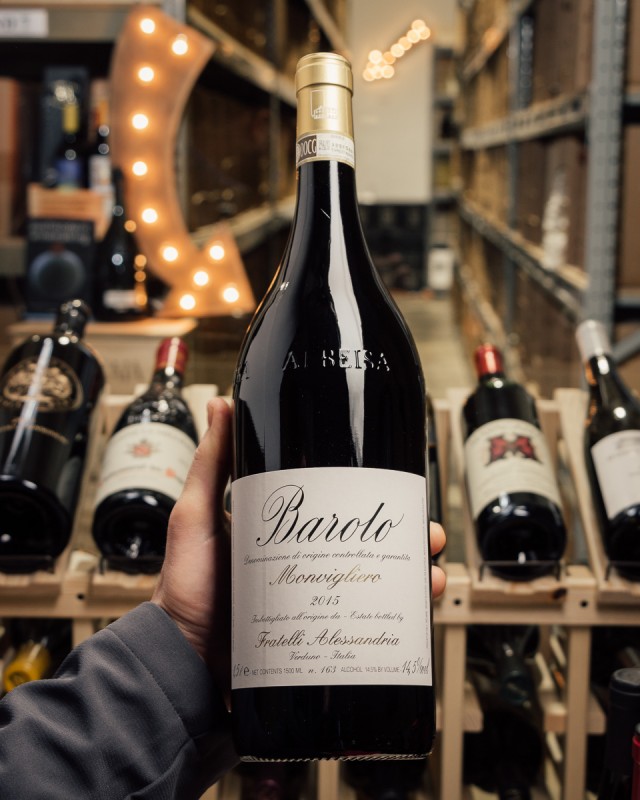