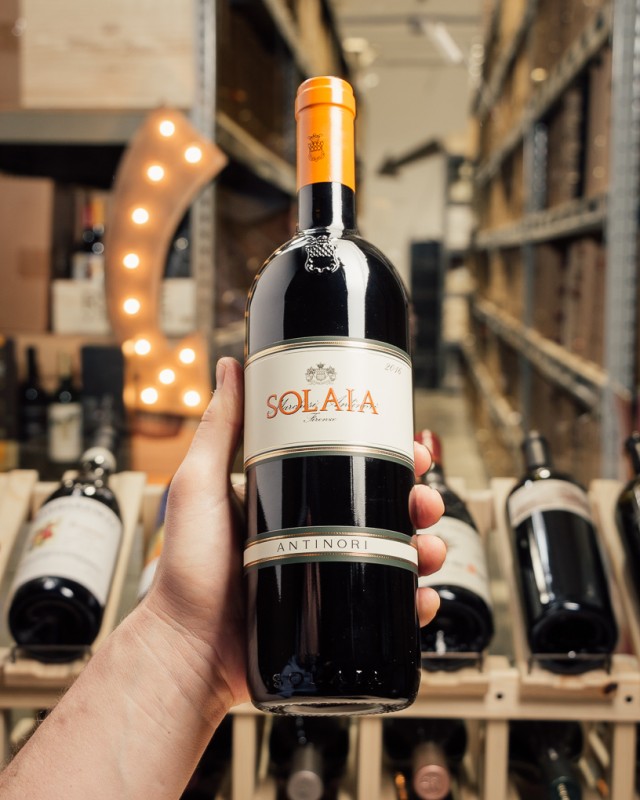 The Antinori family has been committed to the art of winemaking for over six centuries since 1385 when Giovanni di Piero Antinori became a member, of the Arte Fiorentina dei Vinattieri, the Florentine Winemakers' Guild. All throughout its history, twenty-six generations long, the Antinori family has managed the business directly making innovative and sometimes bold decisions while upholding the utmost respect for traditions and the environment. Solaia is a legendary wine that since 1978 has permanently altered the future of Tuscan wine.

James Suckling
Speechless here. I thought the 2015 was already perfect but this is perfect, too. But in a different way. It is so structured and multidimensional. Full-bodied, powerful and intense with incredible tannin backbone and depth. The dark-berry, wet-earth, oyster-shell and mushroom flavors are phenomenal. 20% less production than 2015. Give it four or five years to come together. Try after 2025.

Robert Parker's Wine Advocate
I fussed over scoring this wine more than I'd like to admit—tasting through three samples under different conditions at various intervals and testing my impressions blind against wines in its peer group. Most importantly, I tasted this 2016 vintage against the 2015 vintage over and over again. I confess to a few nights of restless sleep as a result. Ultimately, my decision to award 100 points to the 2016 Solaia came on impulse and with the most natural sense of purpose. I had also given the 2015 vintage a perfect score, and intellectually, it seemed impossible not to pick a favorite among these two stunning expressions. I will also state, outright, that the wines are very different, principally because the 2015 vintage shows more overall opulence and sweetness that extends to the pronounced textural richness of the mouthfeel. The 2016 vintage, on the other hand, is more chiseled and sharp with mineral shadings of campfire ash and graphite at the rim of its dark fruit. The mouthfeel is more streamlined and tight at its core, suggesting that the wine will unfold and soften beautifully with time. I feel like 2015 is the Dolce & Gabbana of the situation and the 2016 is the Armani Privé. The personalities of the two wines are distinct, yet my admiration for each is identical.

Vinous
Like Tignanello, the 2016 Solaia is a wine of extraordinary nuance and finesse. Super-ripe blackberry, plum jam, espresso, menthol, licorice and sweet spice build as the sublime 2016 shows off its personality and breeding. The 2016 somehow manages to be incredibly deep and also light on its feet. Sweet floral and spice notes add the closing shades of nuance to an exotic, beguilingly beautiful Solaia endowed with an eternal finish and mind-blowing beauty. The 2016 is an epic Solaia. That's all there is to it.

Wine Spectator
This red leads off with a slight oaky edge, featuring vanilla and resin accents that meld with the black cherry and blackberry fruit flavors on the palate. This is all about purity and finesse, featuring a vibrant structure that fits harmoniously with the flavors. Cedar, iron, tobacco and fruit elements converge on the finish, which is very long, fresh and satisfying. Cabernet Sauvignon, Sangiovese and Cabernet Franc. Best from 2023 through 2040. 500 cases imported. 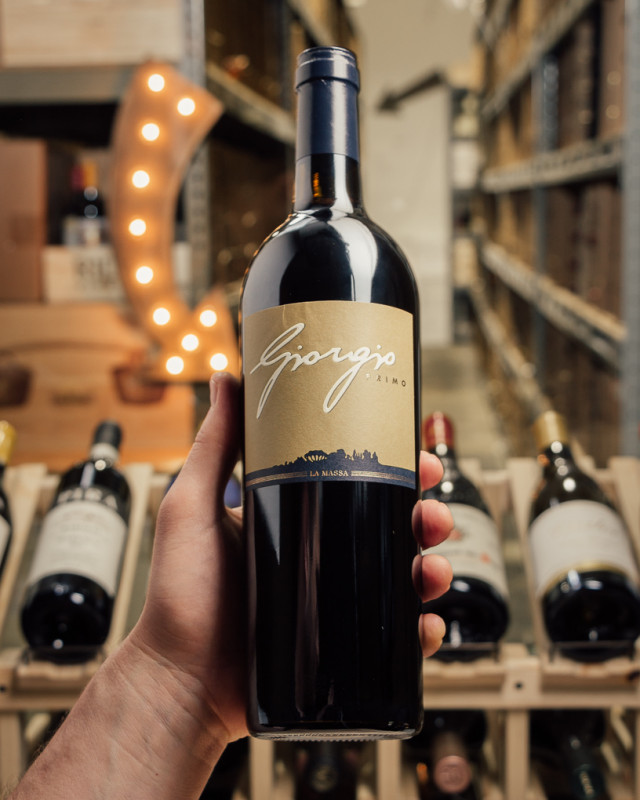