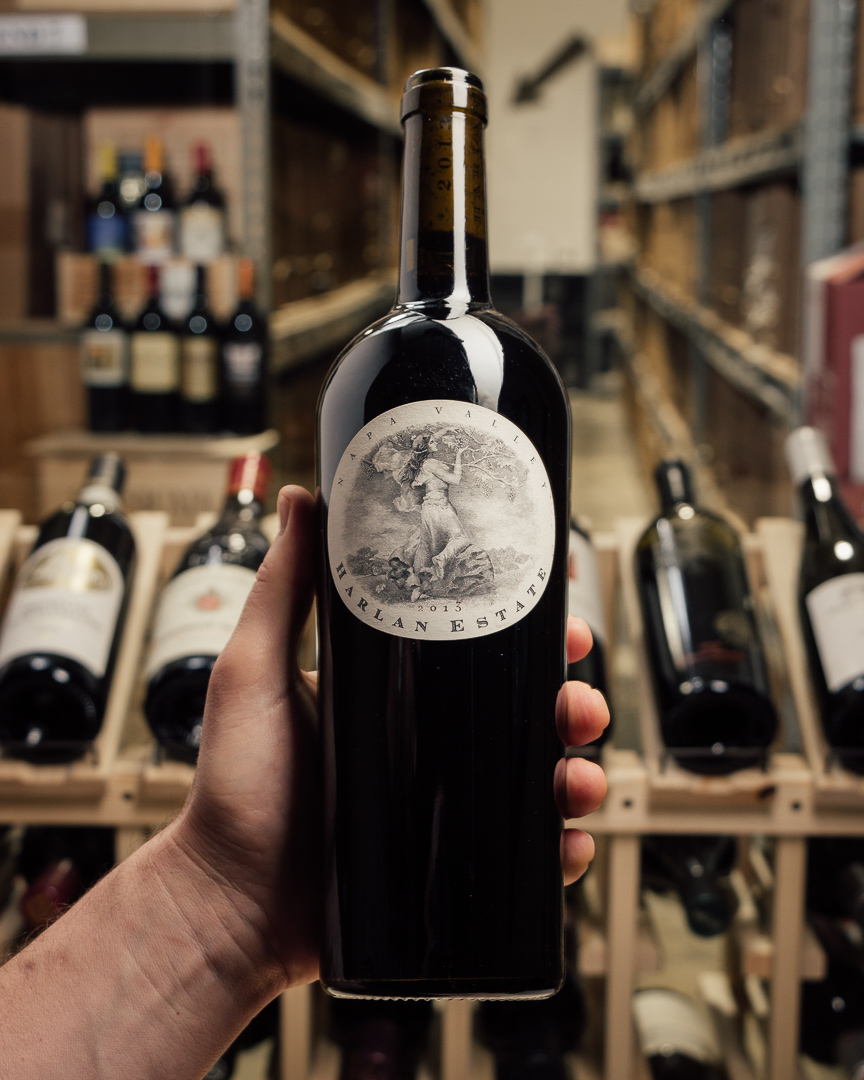 If we're drinking the Napa Valley's best, we're drinking Harlan Estate, 100 points from the already legendary 2013 vintage in Napa. This is one for the deepest darkest portion of your cellar. But don't be surprised when this is drinking like a champ 40 years from now. That is just what this spectacular Oakville Estate brings to the table in a vintage like 2013.

Robert Parker's Wine Advocate
As I predicted last year, the 2013 Harlan Estate is one of their all-time greats, although they have had many of them, starting with the 1991, followed by 1994, 1995, 1997 (although controversial in some circles), 2001, 2002, 2005, 2007, 2010 and 2012. This great first-growth property, with aspirations to produce the finest Cabernet Sauvignon-based wine made in the New World, has given us a wine that has it all in 2013. Dense purple to the rim, with notes of espresso, white chocolate, mocha, blackberry, cassis, and cedar wood, the wine is full-bodied, opulent, but also structured, pure and incredibly long (well past a minute aftertaste). It is probably closest in personality and overall character to the compelling 2001, which is still a youthful wine at age 15. Drink it over the next 50+ years.

James Suckling
This is really sensational with such precision and focus. Glorious aromas of tar, graphite, blackcurrants, and blackberries. Full-bodied, very tight, and reserved. Phenomenal tannic structure that is supple and wonderful. This new classicism makes me speechless. It's pure pleasure. You can drink it now, but it's built for aging. 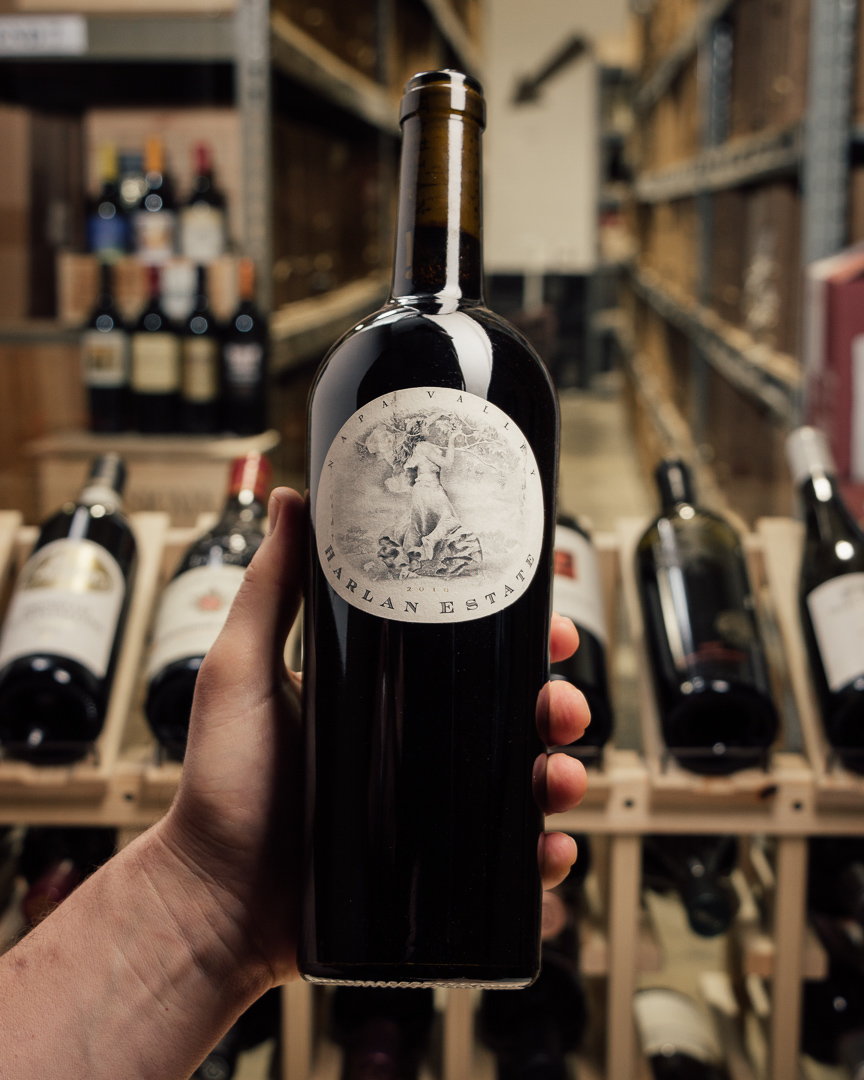 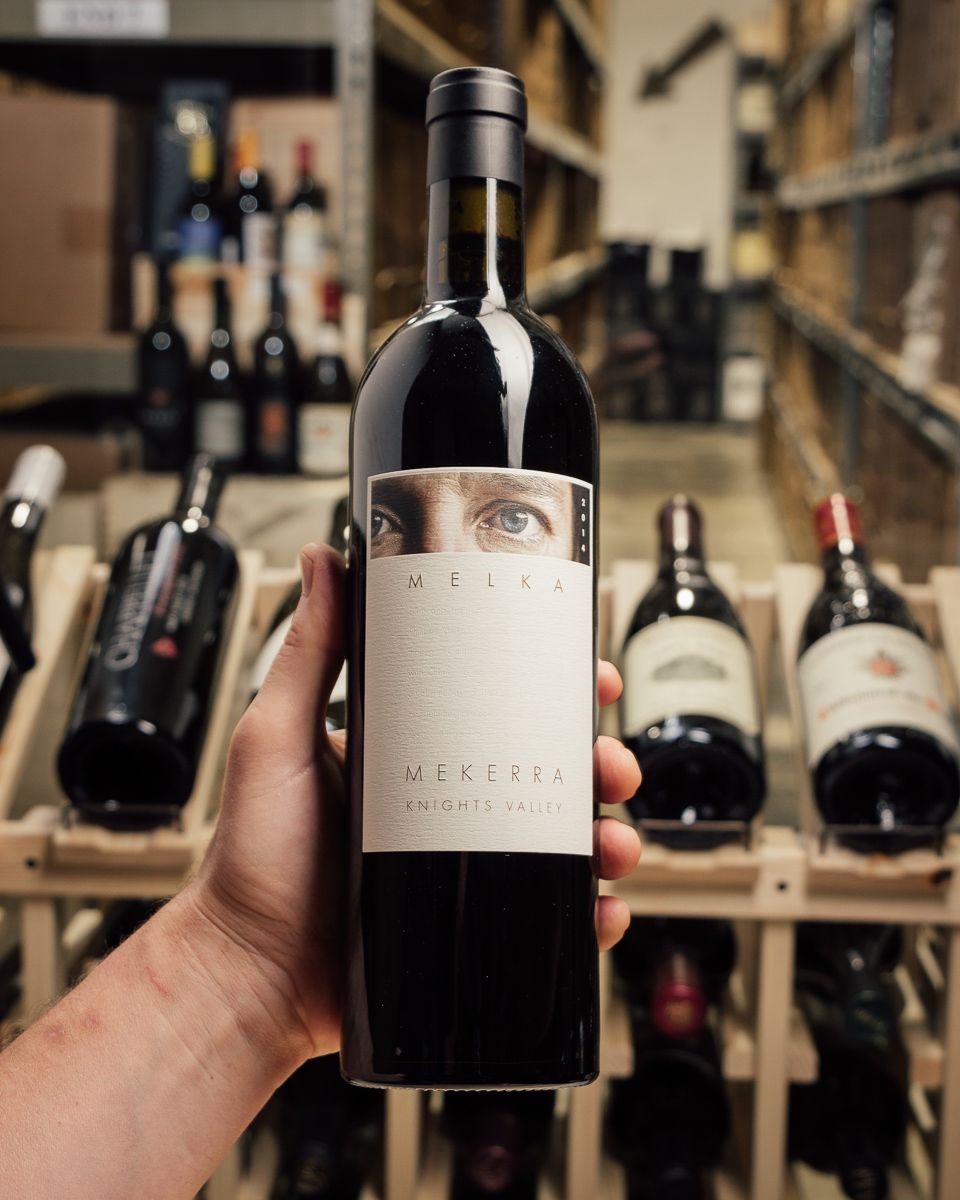 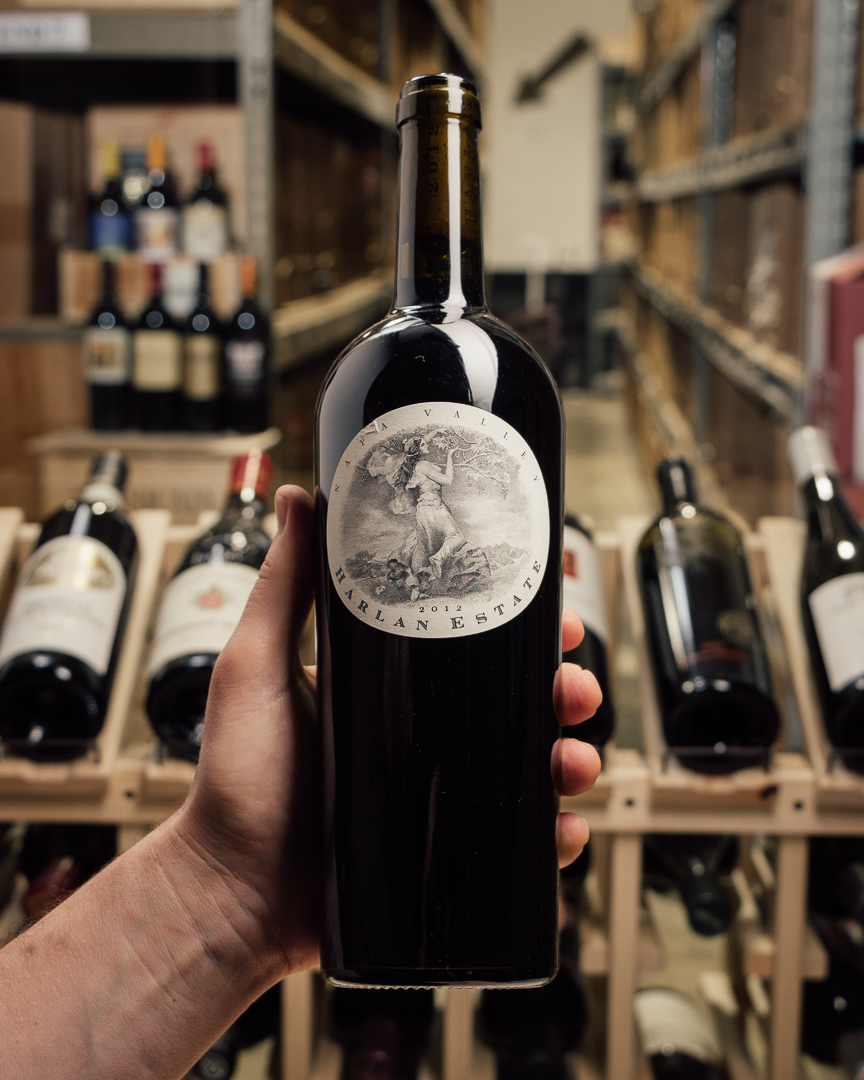 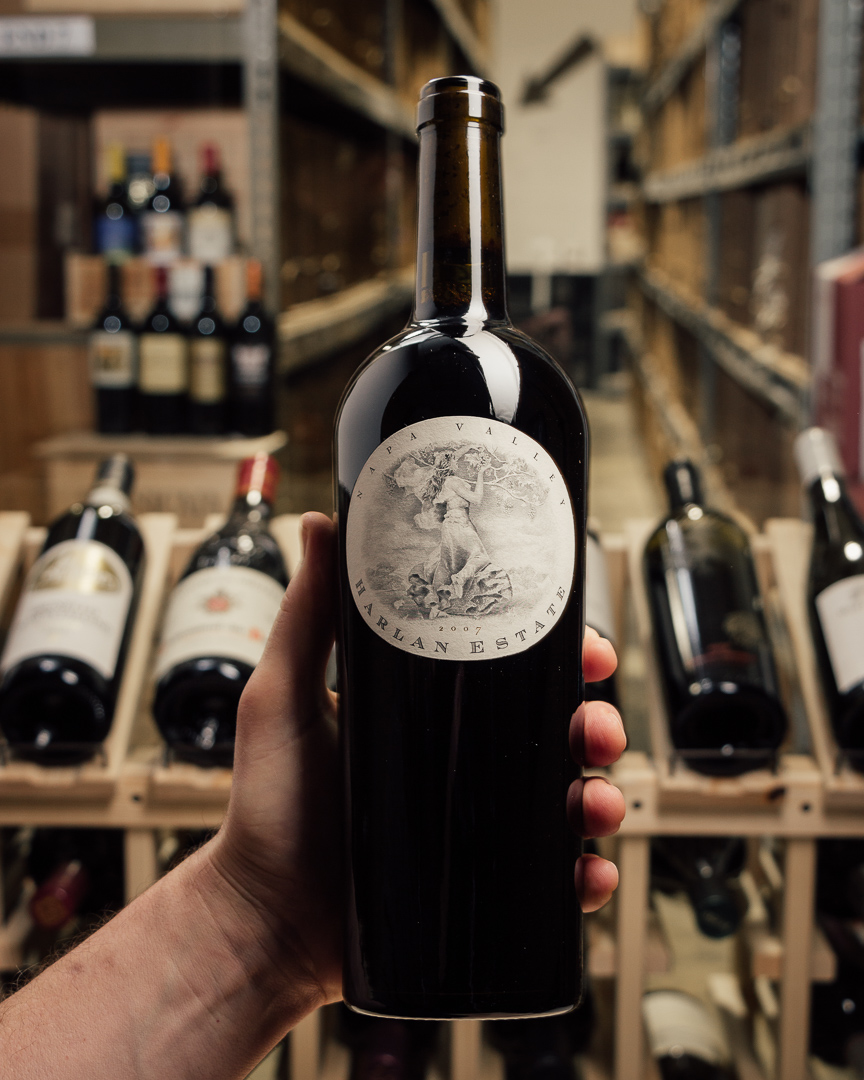 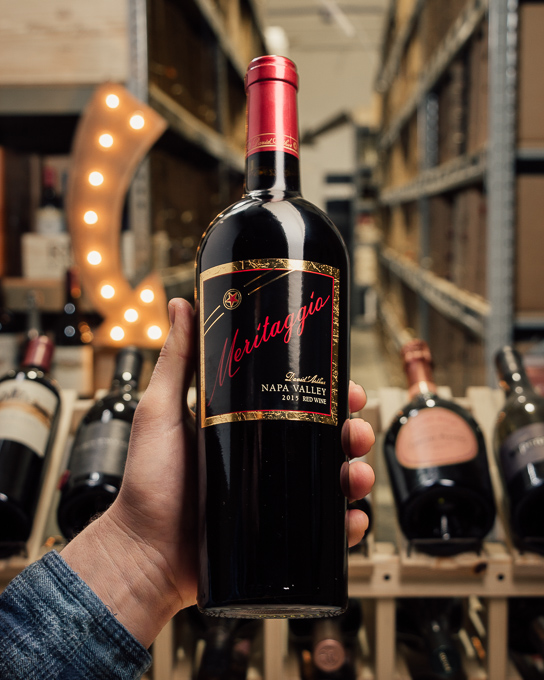 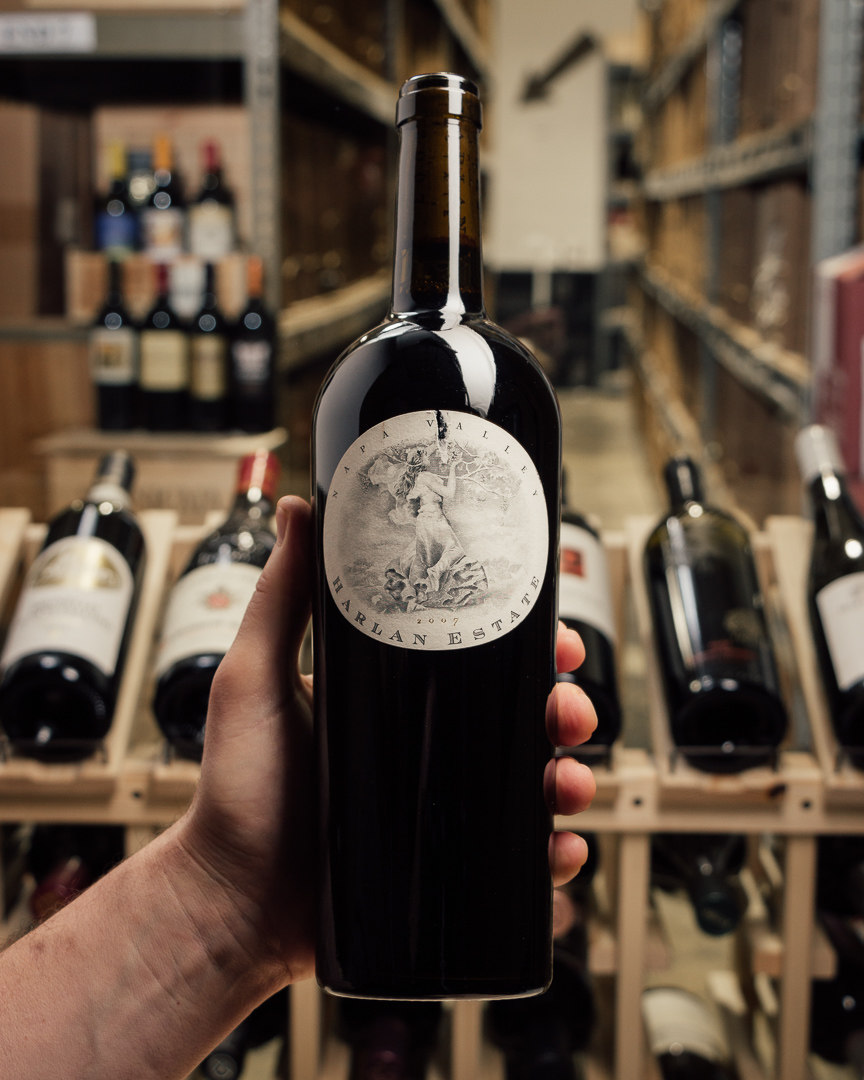 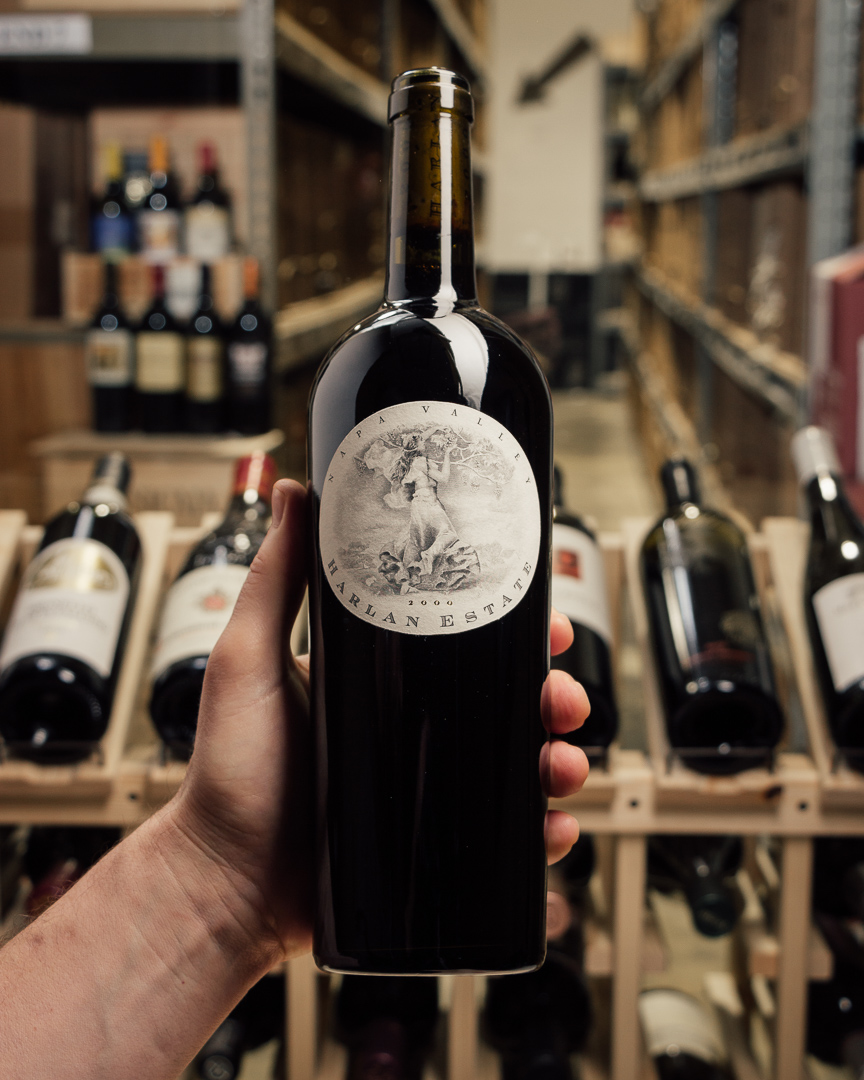 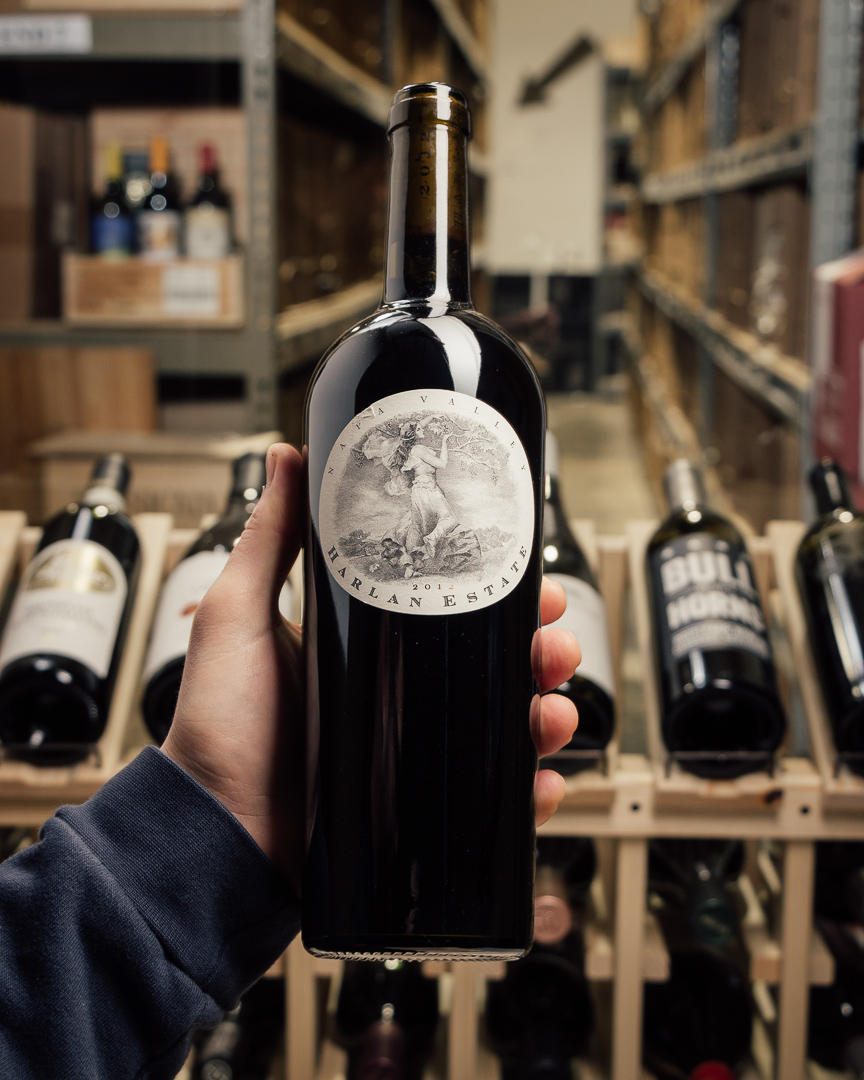 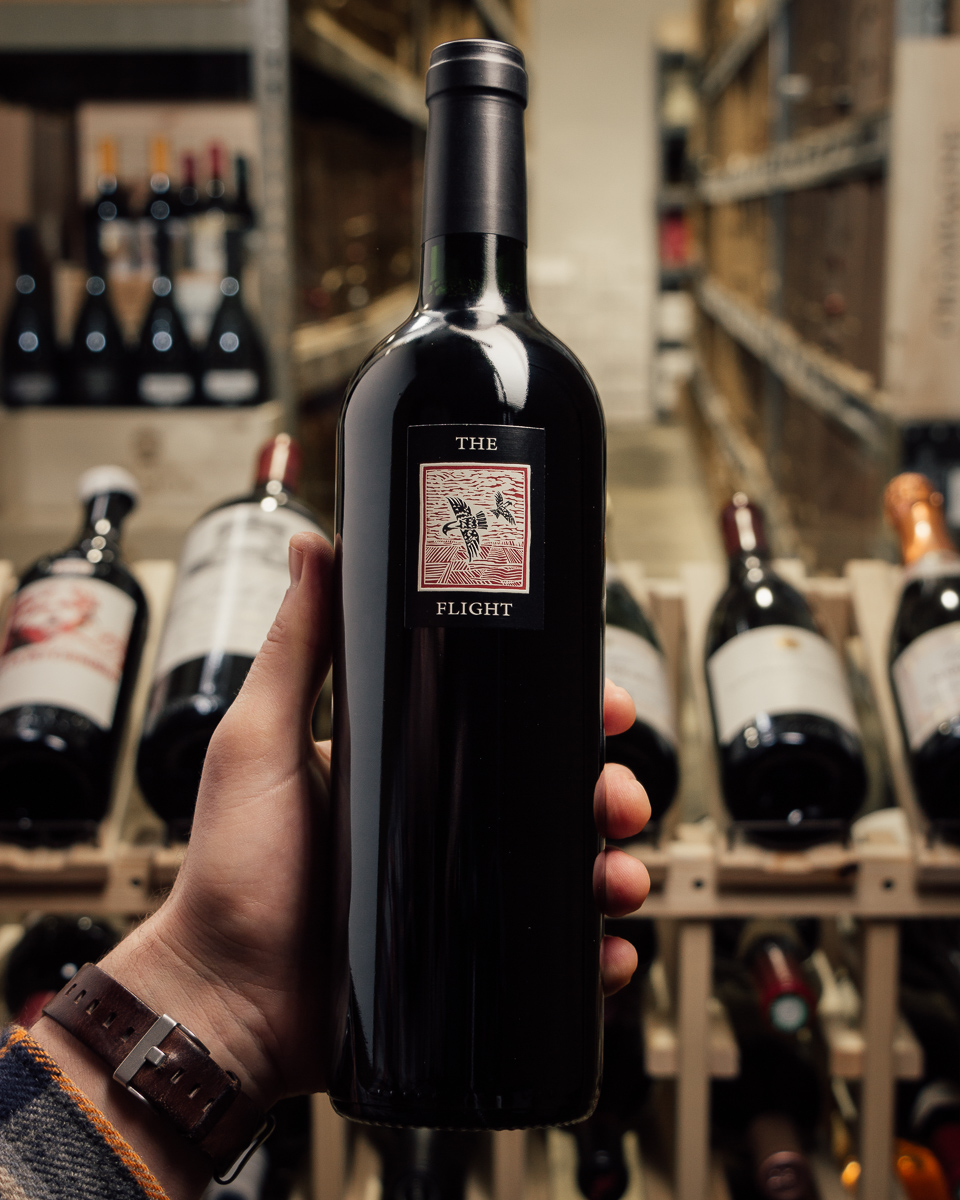