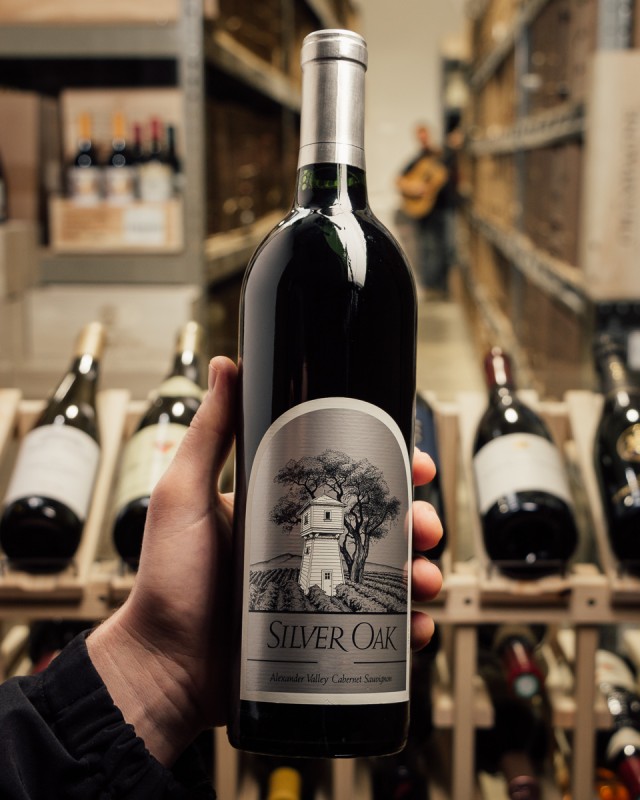 
We don’t need to tell you much about Silver Oak, right? We CAN tell you we tasted this some weeks ago in preparation for “release day” and ran right out to get some Prime ribeyes, however. Man! Lush, classic, and hedonistic as EVER! Production was WAY down in 2015 so our allocation is miniscule...our appologies in advance! We have a few bottles of 2014 Silver Oak Napa left if you want to mix up a sixer.

Here are the winery notes:

"Our 2015 Alexander Valley Cabernet Sauvignon is maroon in color with a garnet hue. It has an enticing nose of maraschino cherries, blackberry bramble and brisket with notes of clove and star anise. Mouthwatering with a juicy entry, this wine has a fruity mid-palate of currant with toasted vanilla and roasted brown sugar character from American oak barrels. Structured tannins provide an elegant character with a long and expressive finish. Given proper cellaring, this wine will provide drinking pleasure through 2041."

"Our 2015 Alexander Valley Cabernet Sauvignon is composed of 95.3% Cabernet Sauvignon, 3.7% Merlot, 0.4% Petit Verdot, 0.3% Malbec and 0.3% Cabernet Franc. Blended in early 2016, the wine was then aged for 24 months in 50% new and 50% once-used American oak barrels from our Missouri cooperage, The Oak. Early blending assures a balanced core and allows the components to achieve a seamless harmony during barrel aging. After bottling in the spring of 2018, each bottle was aged an additional 15 months before being released in August of 2019."

Silver Oak began over a handshake between two friends with a bold vision: focus on one varietal, Cabernet Sauvignon, aged exclusively in American oak and worthy of cellaring for decades to come. Raymond Twomey Duncan, a Colorado entrepreneur who began investing in California vineyards in the late 1960s, and Justin Meyer, a winemaker and former Christian Brother, began in a Napa Valley dairy barn in 1972, producing only 1,100 cases of their inaugural vintage. Over the next two decades, Silver Oak grew in popularity. Our Napa Valley and Alexander Valley Cabernets sold quickly upon their release from the winery and became a sought-after staple on restaurant wine lists around the country. After selecting Daniel Baron to succeed him as winemaker in 1994, Justin retired, selling his share of Silver Oak to the Duncan family in 2001. 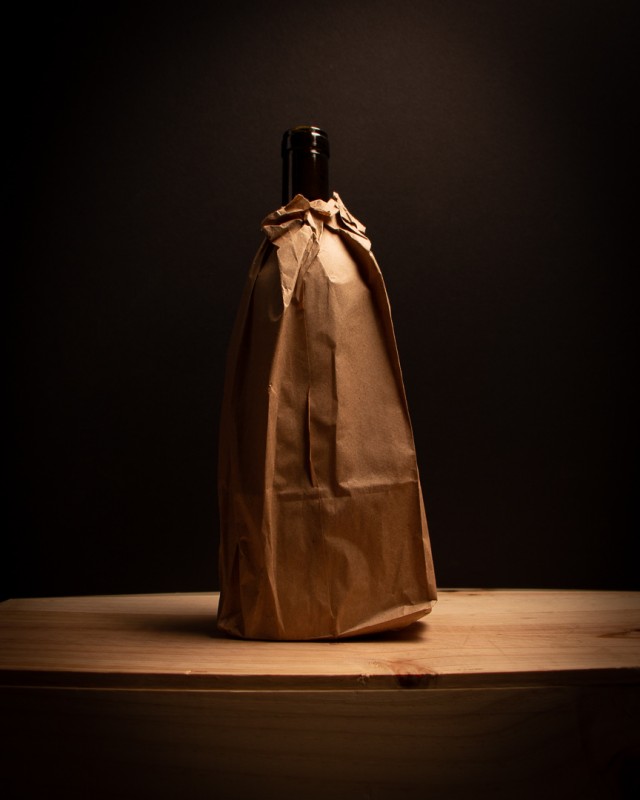 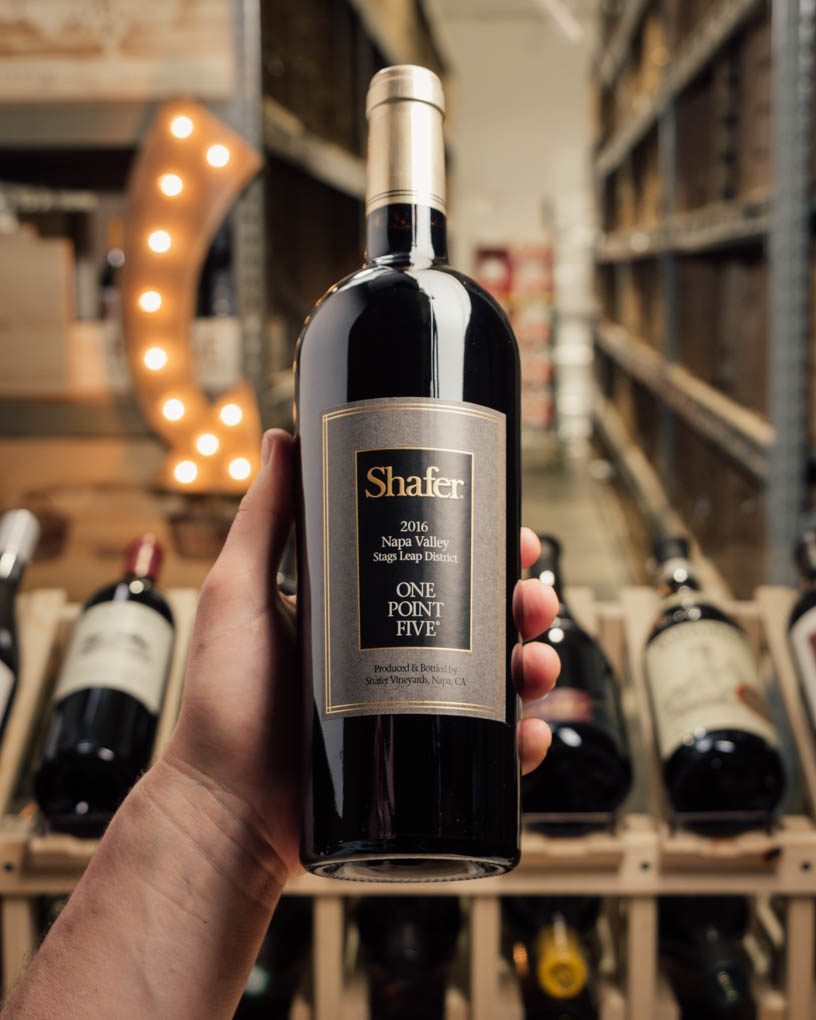 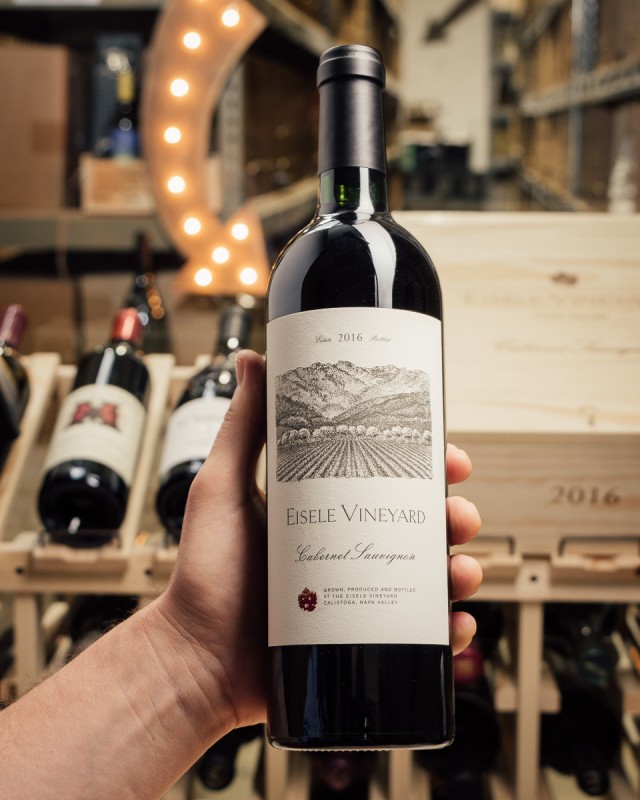 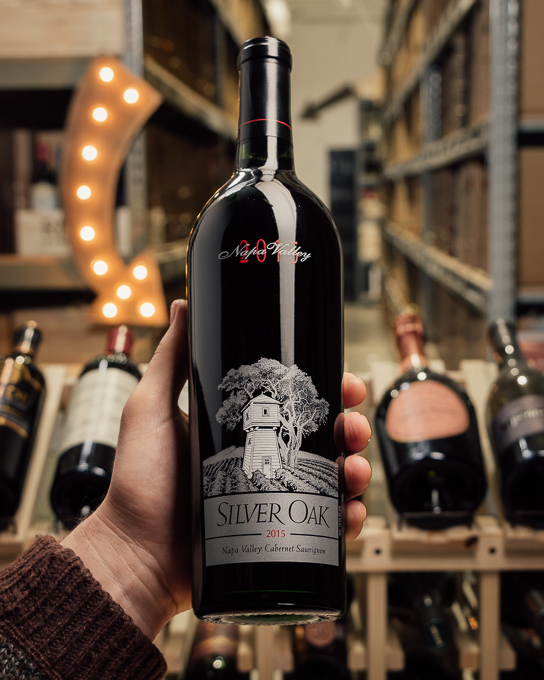 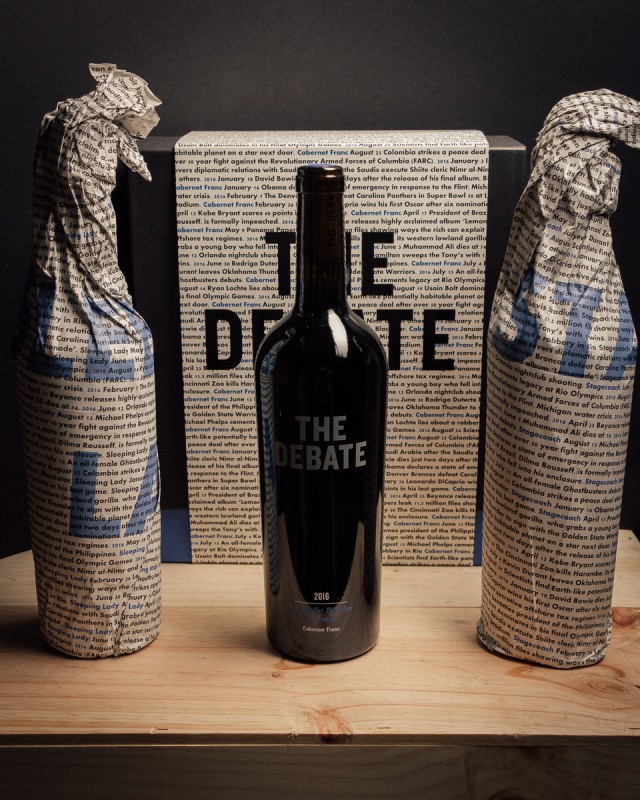 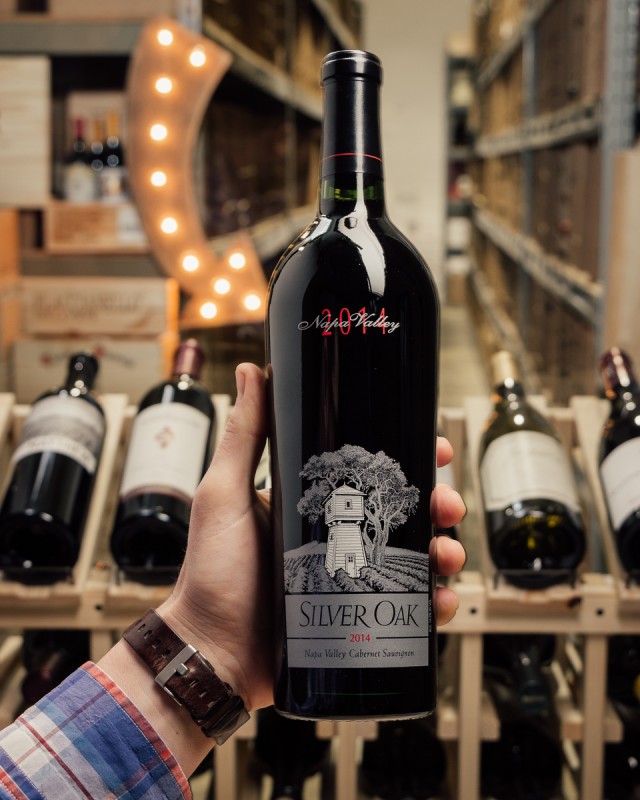 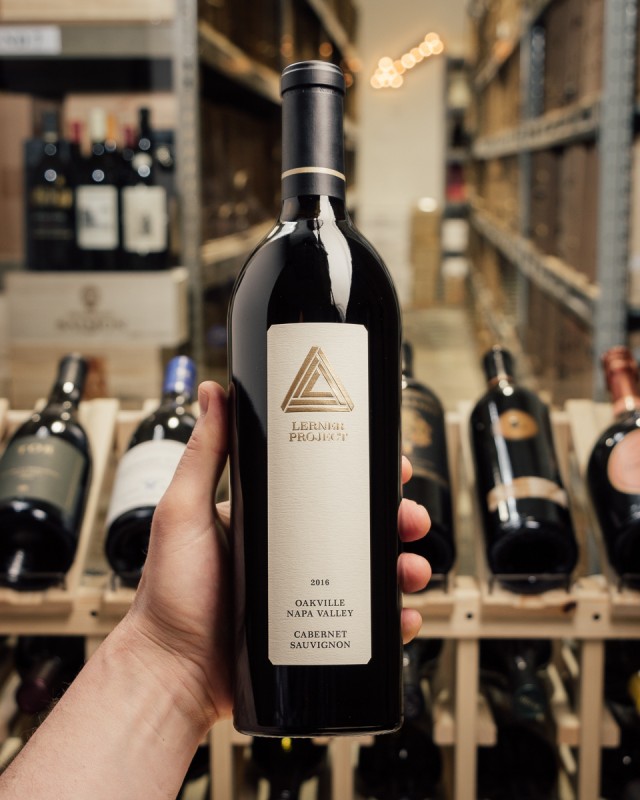 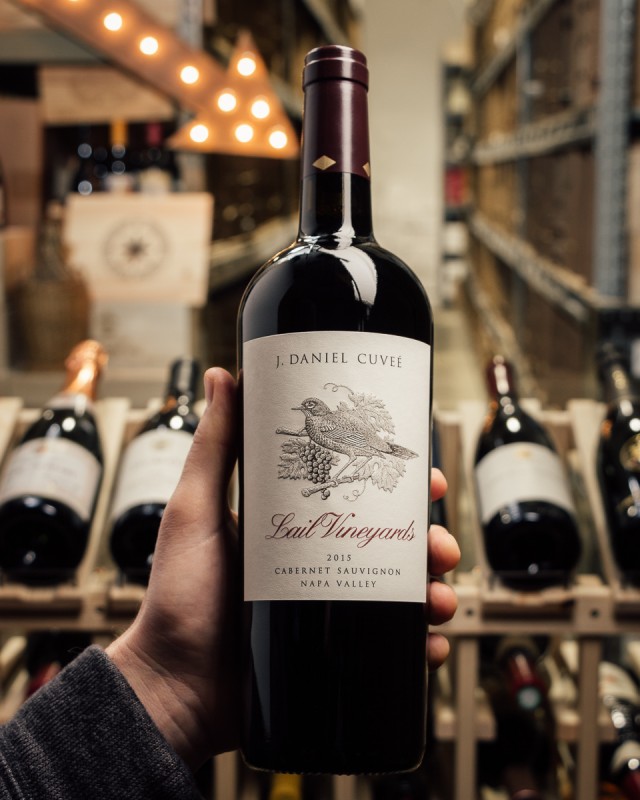 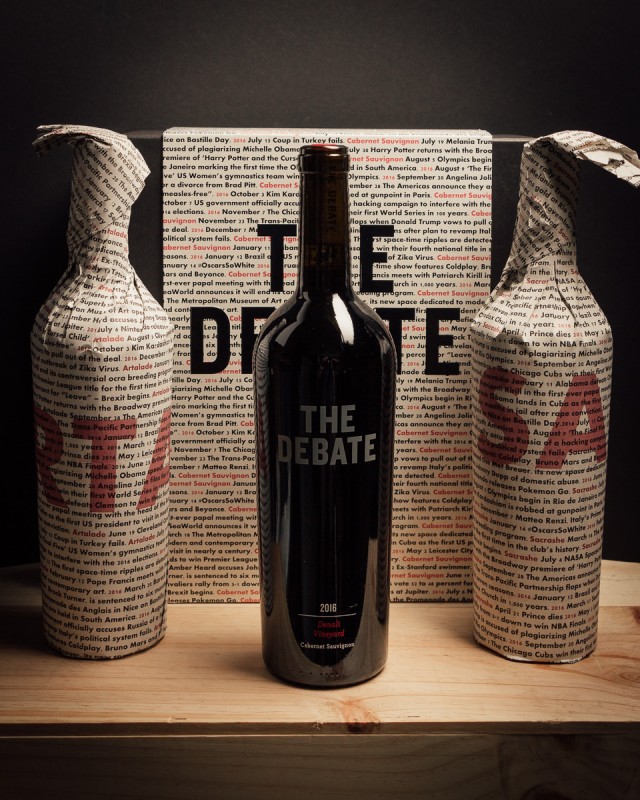