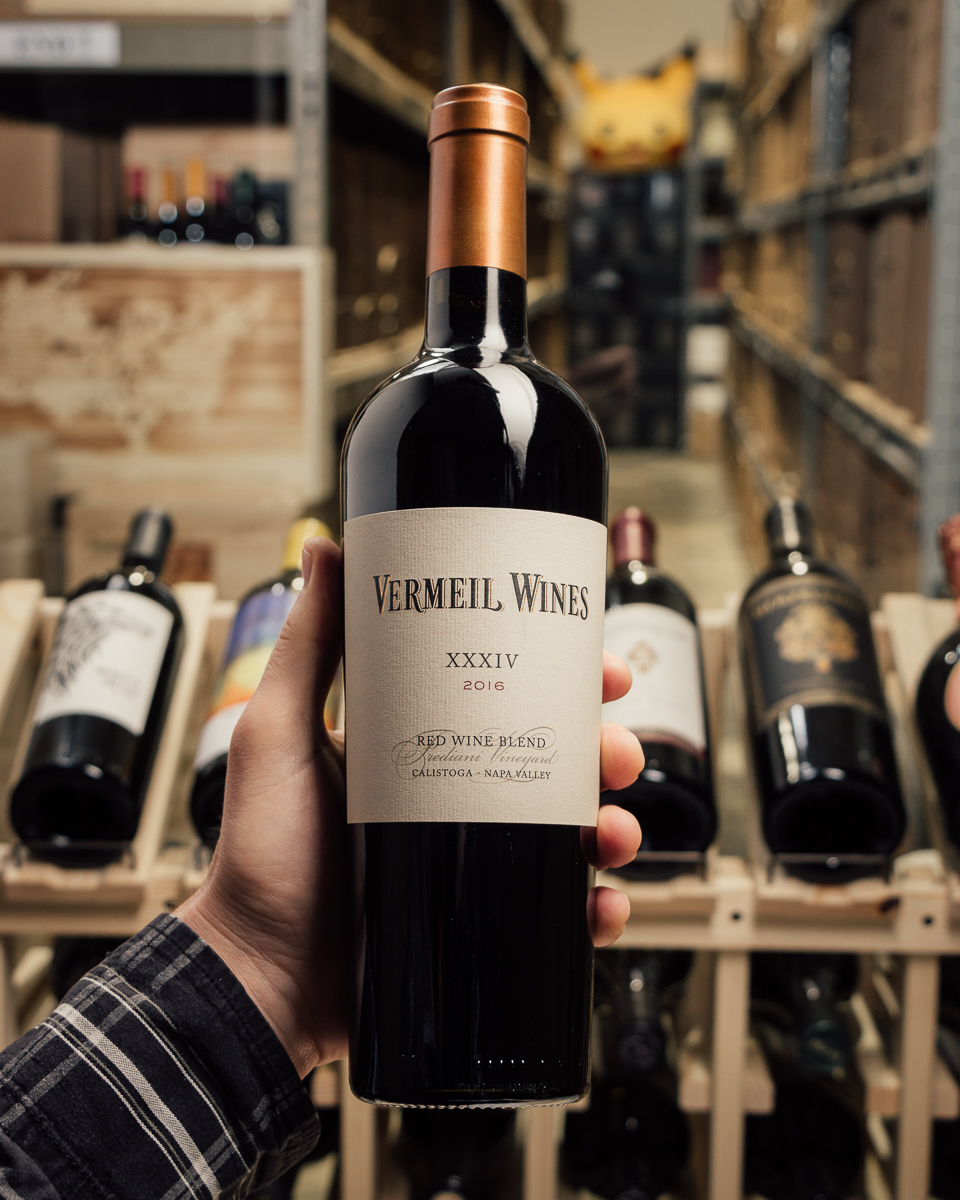 if you’ve ever visited Calistoga or Napa, you might have seen one of Superbowl-winning NFL coach Dick Vermeil’s awesome tasting rooms -- he is a Napa native and since 1999, he's been making small lots of killer wines. He recently stepped his game up BIG TIME by drafting Thomas Rivers Brown (Maybach, Revana, Schrader, Rivers Marie and far too many more to mention) to make his wine. HUGE score today --- the 2016 Frediani Red Blend is 45% Cabernet Sauvignon, 24% Cabernet Franc, 22% Petite Sirah & 9% Zinfandel, and is a deeply satisfying, rich round beast of a wine, with TRB’s signature lush silkiness.

This is a CRAZY value being the least expensive Cabernet based blend that TRB makes! The Petite Sirah in the blend was planted by Al Frediani in the 1940s and is the secret ingredient in this blend. Don't be fooled by the price here, this wine will stand up to wines of twice its price with ease. This is a "case me" scenario that you don't want to miss.

Blackberry essence rules the day here, with killer crushed rock notes, sweet tobacco leaf, a touch of new leather, cocoa dust and peppery spice, all in that opulent, dense, mouth-coating texture. This is SHOCKINGLY delicious juice at our price today! Did we mention it's all from the Frediani vineyard and the crazy good 2016 vintage AND made by Thomas Rivers Brown?

Superbowl winning coach Dick Vermeil, a Napa Valley native tapped into his deep roots here to start Vermeil wines in 1999. Utilizing fruit from the incredible Frediani vineyard in Calistoga, adjacent to Eisele and Hundred Acre’s Few and Far Between vineyards, this project was destined for greatness from the start. Having brought on Thomas Rivers Brown (2015 was his first vintage) this wines have reached a new plateau of quality. 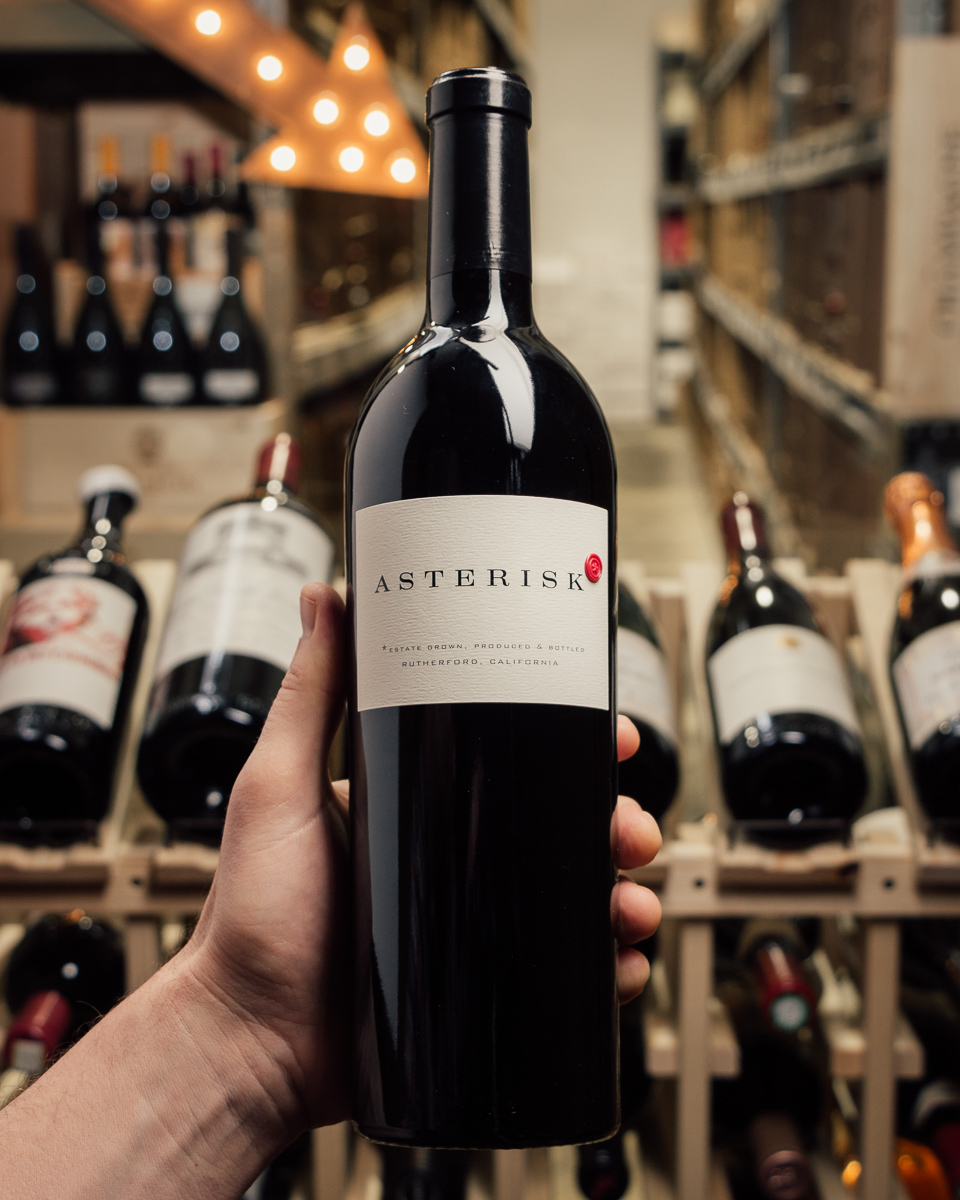 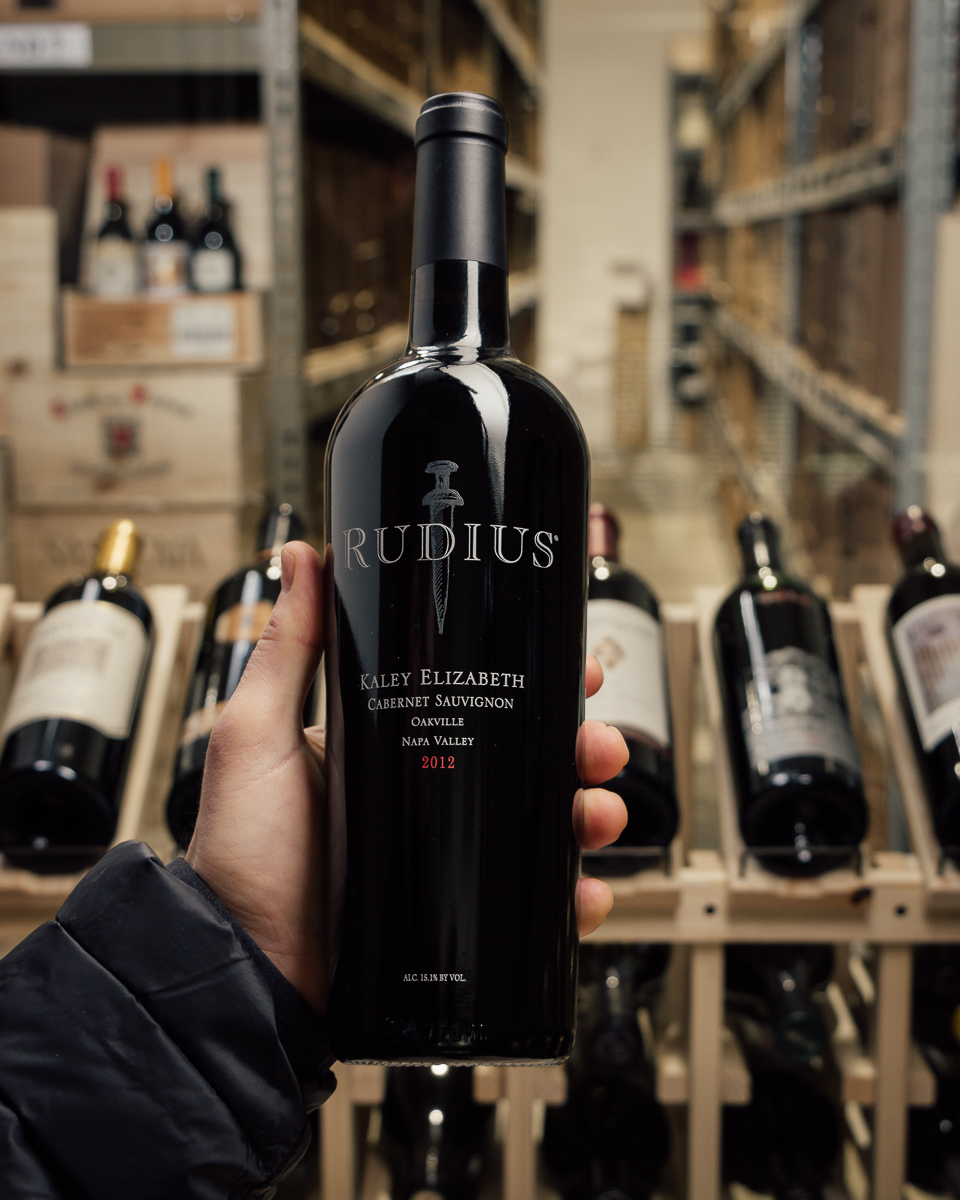 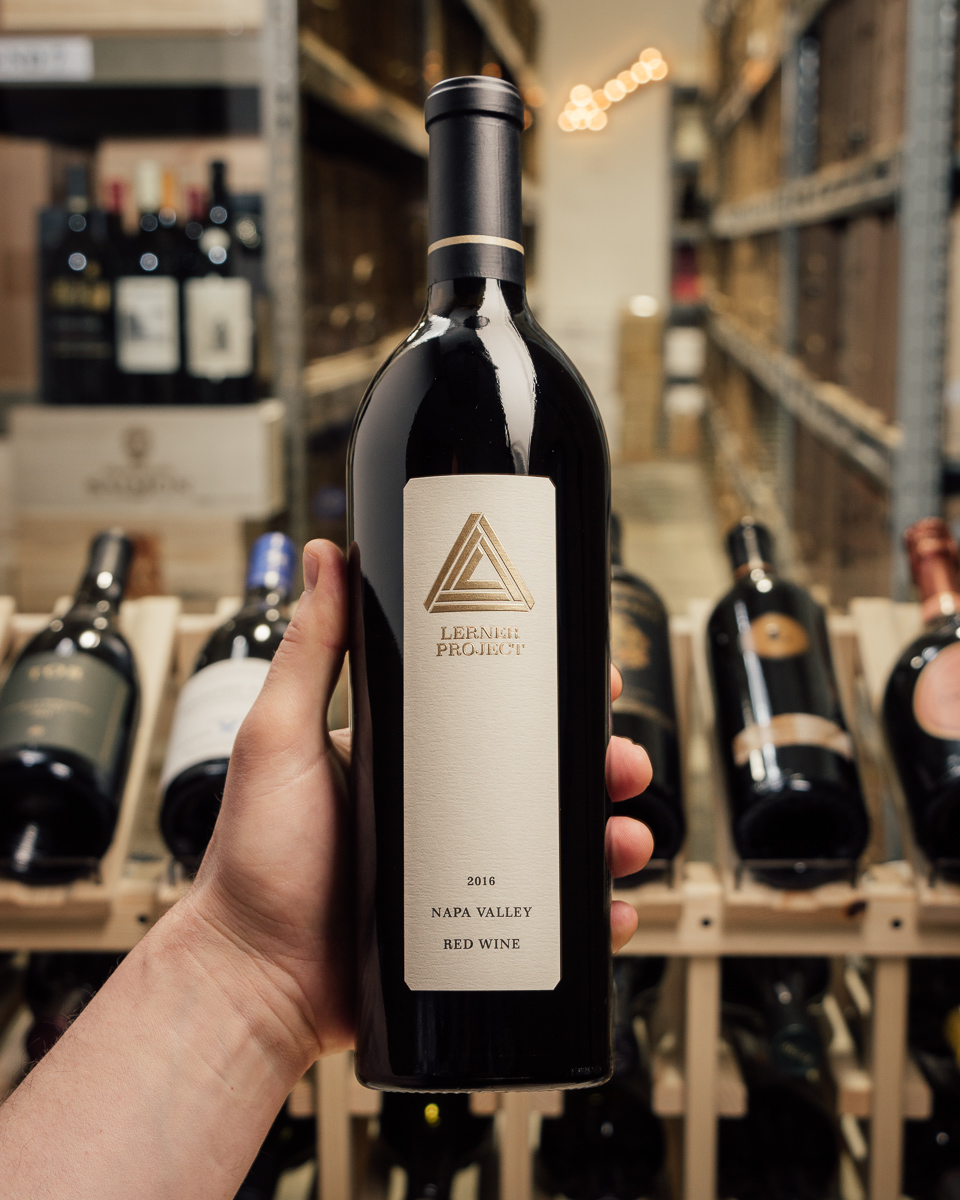 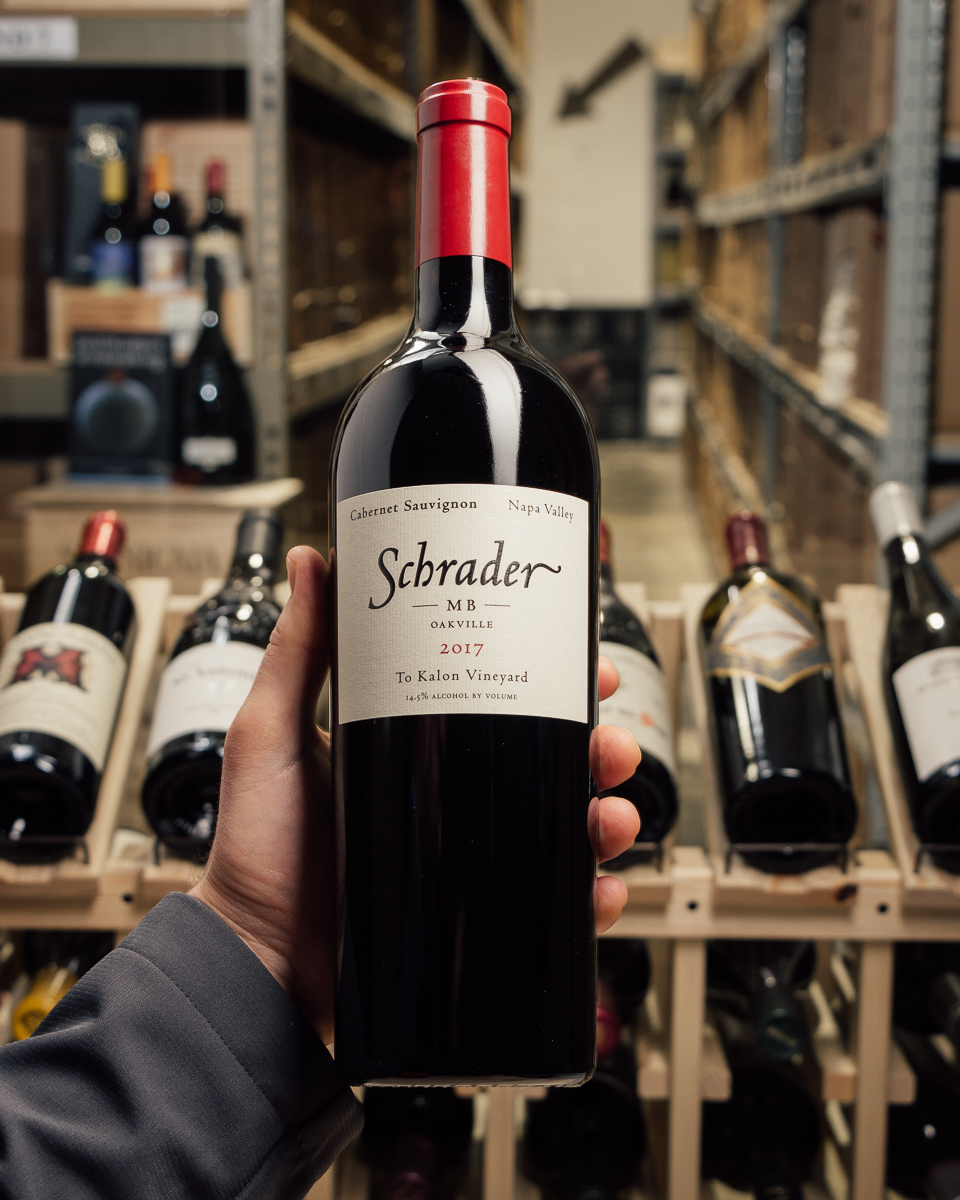 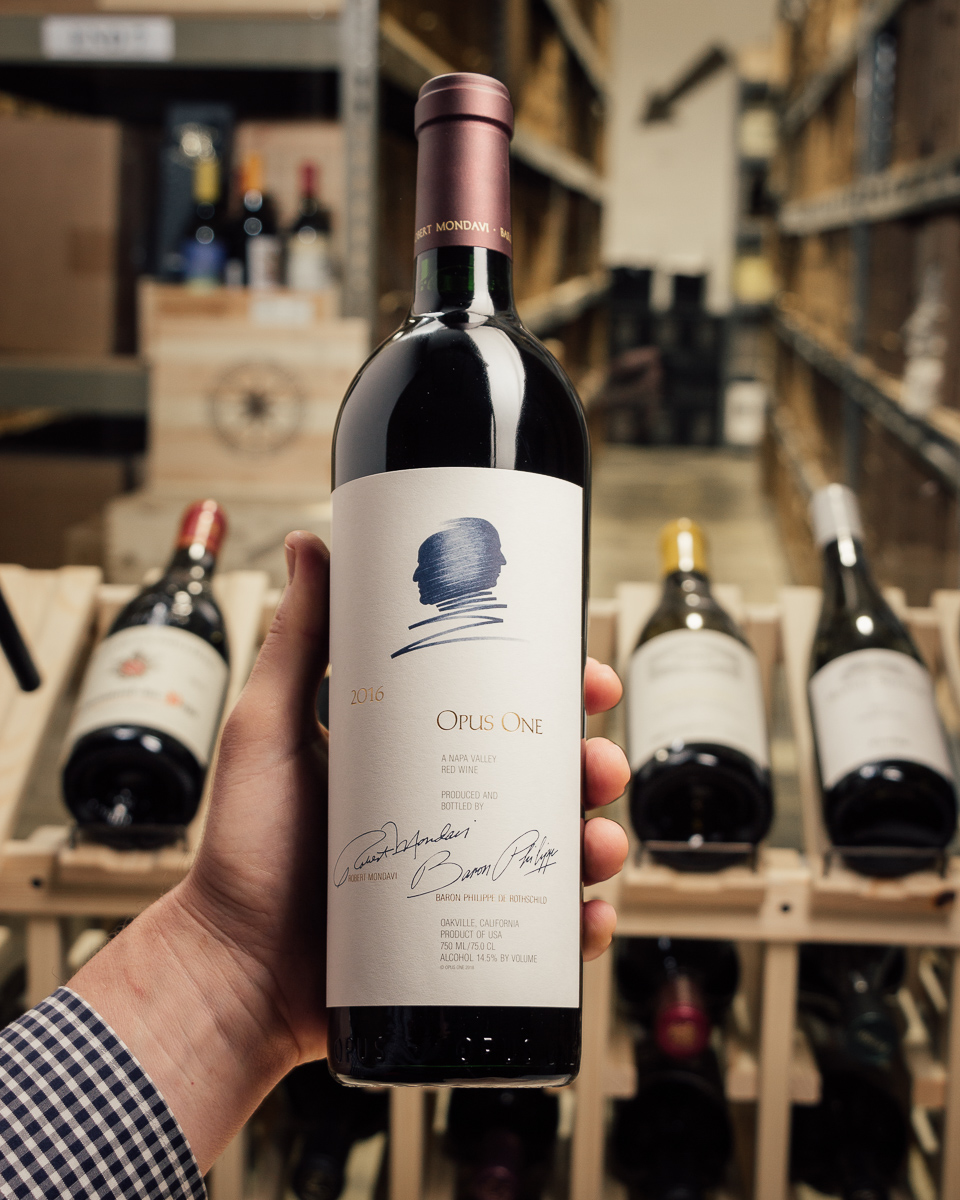 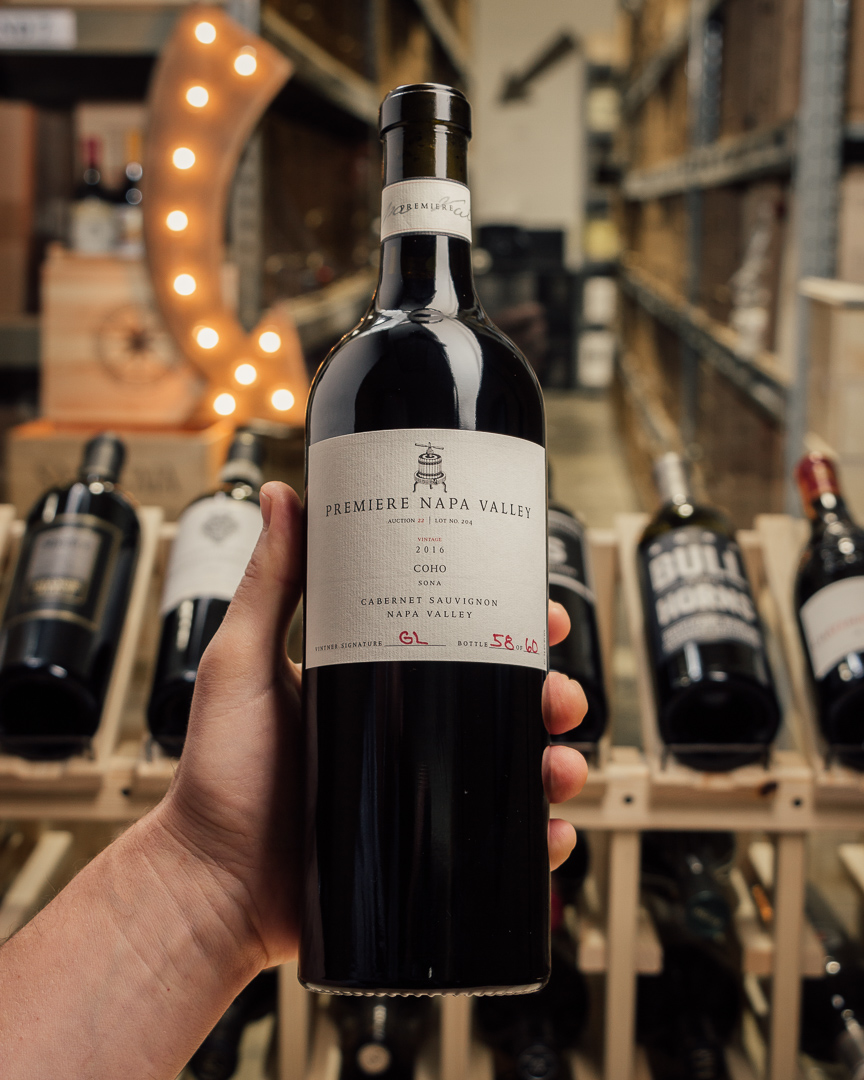 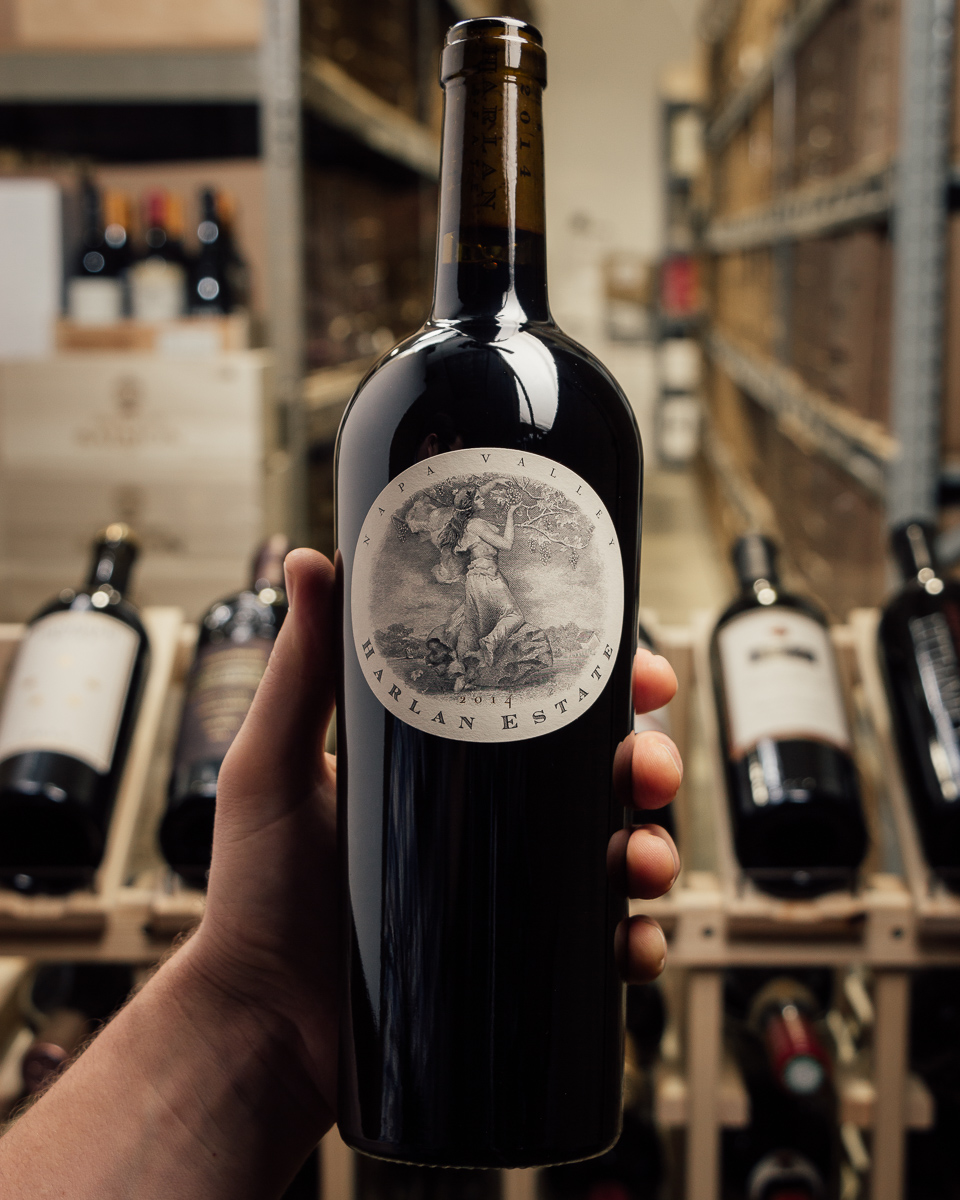 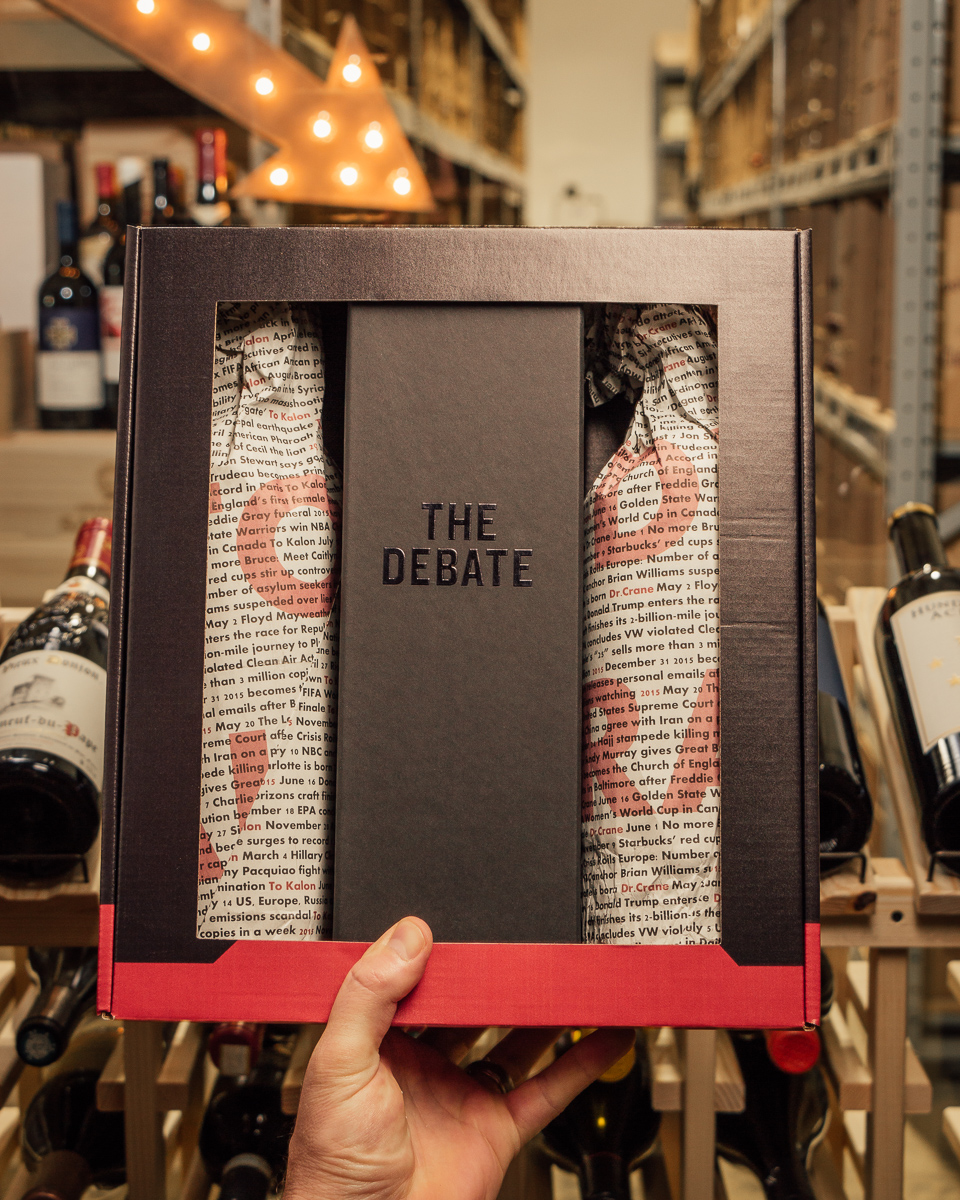 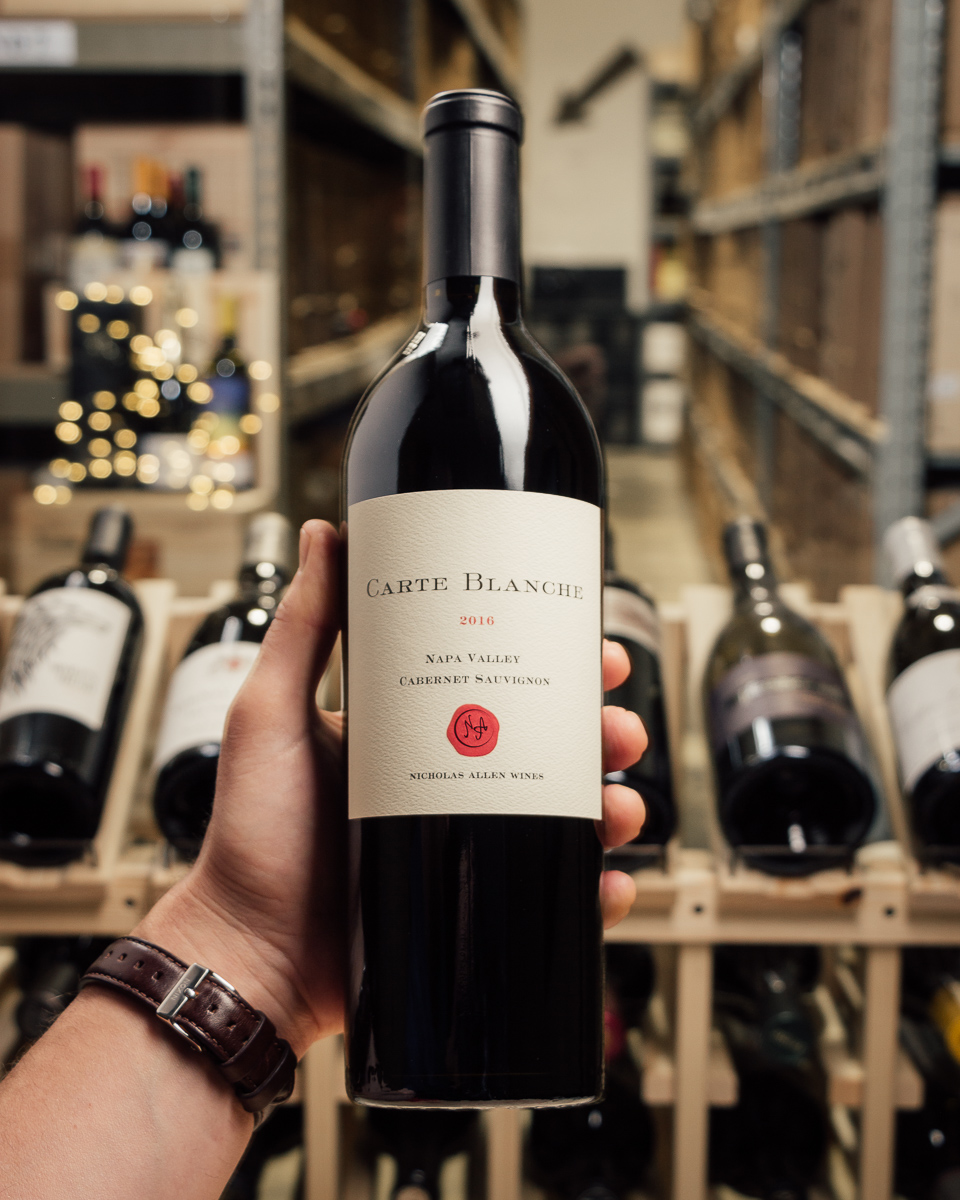