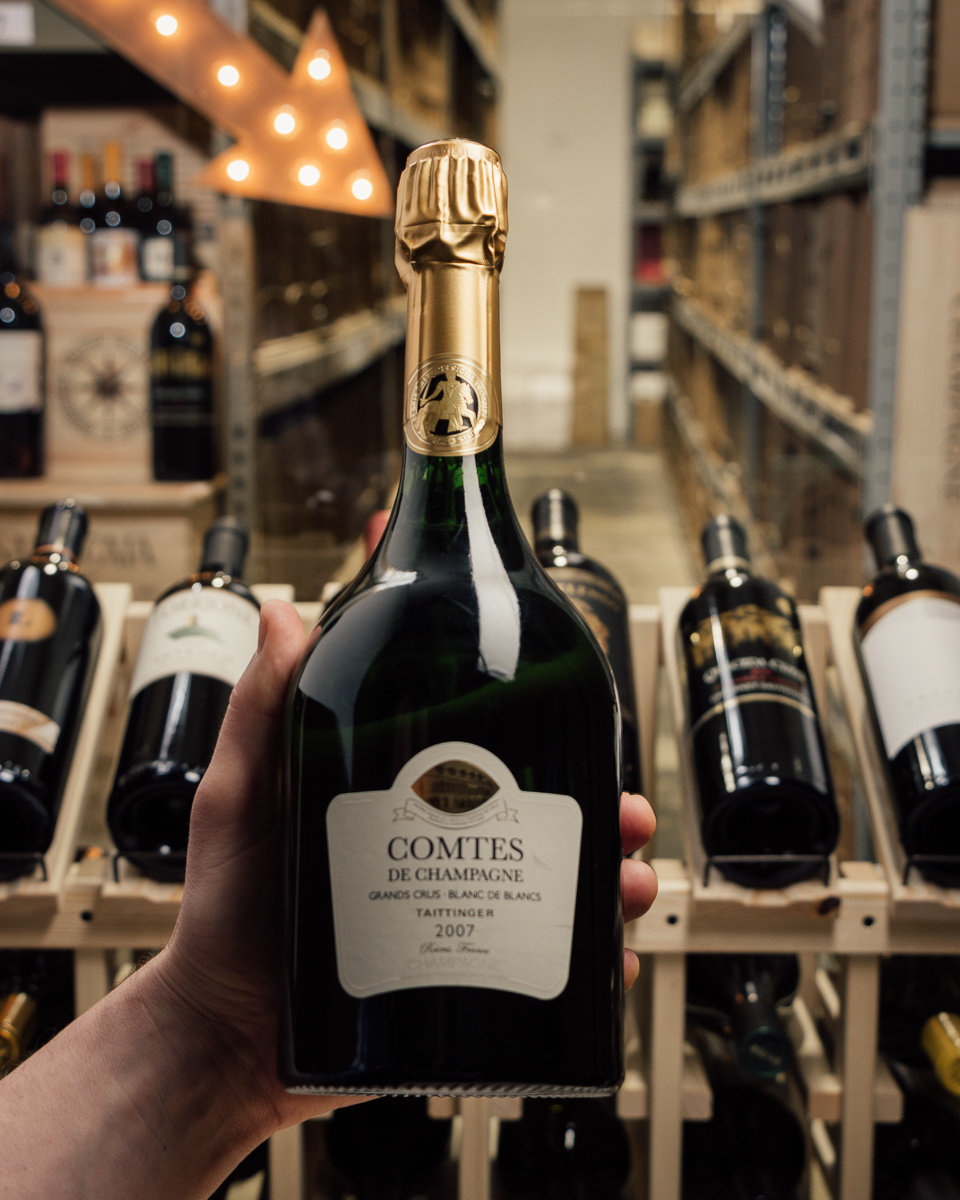 
A favorite of sommeliers, savvy insiders, connoisseurs and even the uninitiated (once they taste it!), Comtes is a classic. Here is our tasting note on the new ‘07, you can read the pros below!

“This is not just Champagne...this is Grand Cru Chardonnay with some bubbles. Built from grapes from Avizem Chouilly, Cramant, Mesnil-sur-Oger and Oger, there may be no other Champagne that gets me more excited than Comtes de Champagne. The 2007 is flat out stunning showing Meyer lemon zest and crushed almonds with flashes of stone fruits and white flowers all lifted up with persistent freshness. Just WOW!”

$129 a bottle. $774 a 6-pack DELIVERED. Super-limted! Want to mix it up? Check out our rather awesome selection of bubbly if you want to mix/match to get free shipping!

*** Bonus: COOL VIDEO of the cellars at Taittinger from the excellent GrapeRadio!

The Taittinger family has managed the Champagne House for nearly a century. Its aim has always been the pursuit of excellence. “Having our family name on a bottle places demands and responsibilities on every minute. The name on the bottle conveys both the skills and knowledge of the past and a commitment to the future”. Pierre Emmanuel Taittinger has embodied this commitment for 40 years, and today he shares it with his son, Clovis and his daughter, Vitalie who both work beside him in the day to day running of the Champagne House. Together, they create a very close-knit and complementary family trio.

James Suckling
This is a step up from the linear and fresh 2006. It shows subtle depth and power with a dense block of vivid fruit that's highlighted with lemon zest, green apples and hints of white peaches. Just the right amount of praline and nuts on the nose. Fine and tight bead give the Champagne a luxurious mouthfeel. One for now or the cellar. Drink or hold.

Wine Enthusiast
Always one of the great Champagnes, this comes from a year that is generally regarded as good but not great. And yet, with this Champagne is magnificent. The wine has some good bottle age, hinting at toast while also keeping the tight, mineral edge of a great wine from the Côte des Blancs. Drink from 2020.

Vinous
Taittinger's 2007 Comtes de Champagne will be nearly impossible to resist upon release. Soaring aromatics, mid-weight structure and soft contours give the 2007 its alluring personality. Lemon oil, white flowers, mint, chamomile and green pear add brightness and freshness throughout, with a persistent, clean finish that makes it impossible to resist a second taste. Today, the 2007 comes across as a slightly more open version of the 2004, with freshness that makes that wine so appealing, and a touch of textural richness that recalls the 2002. Although the 2007 does not have the explosive energy or verticality of the profound 2006, it will drink better earlier. The 2007 has been positively brilliant on the three occasions I have tasted it so far. 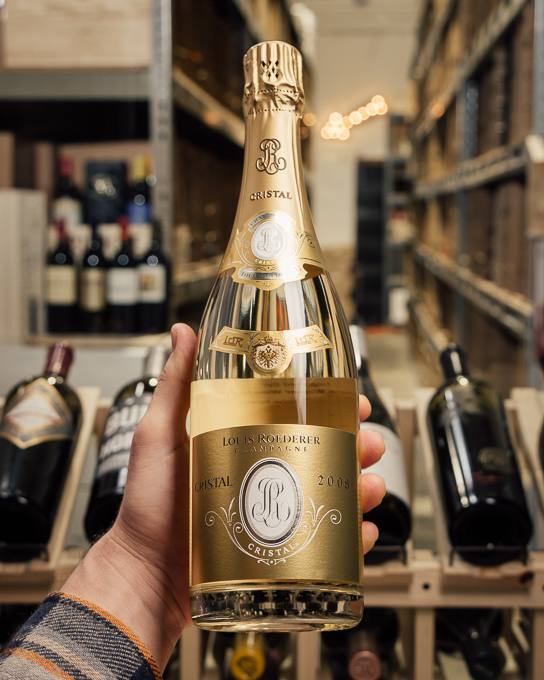 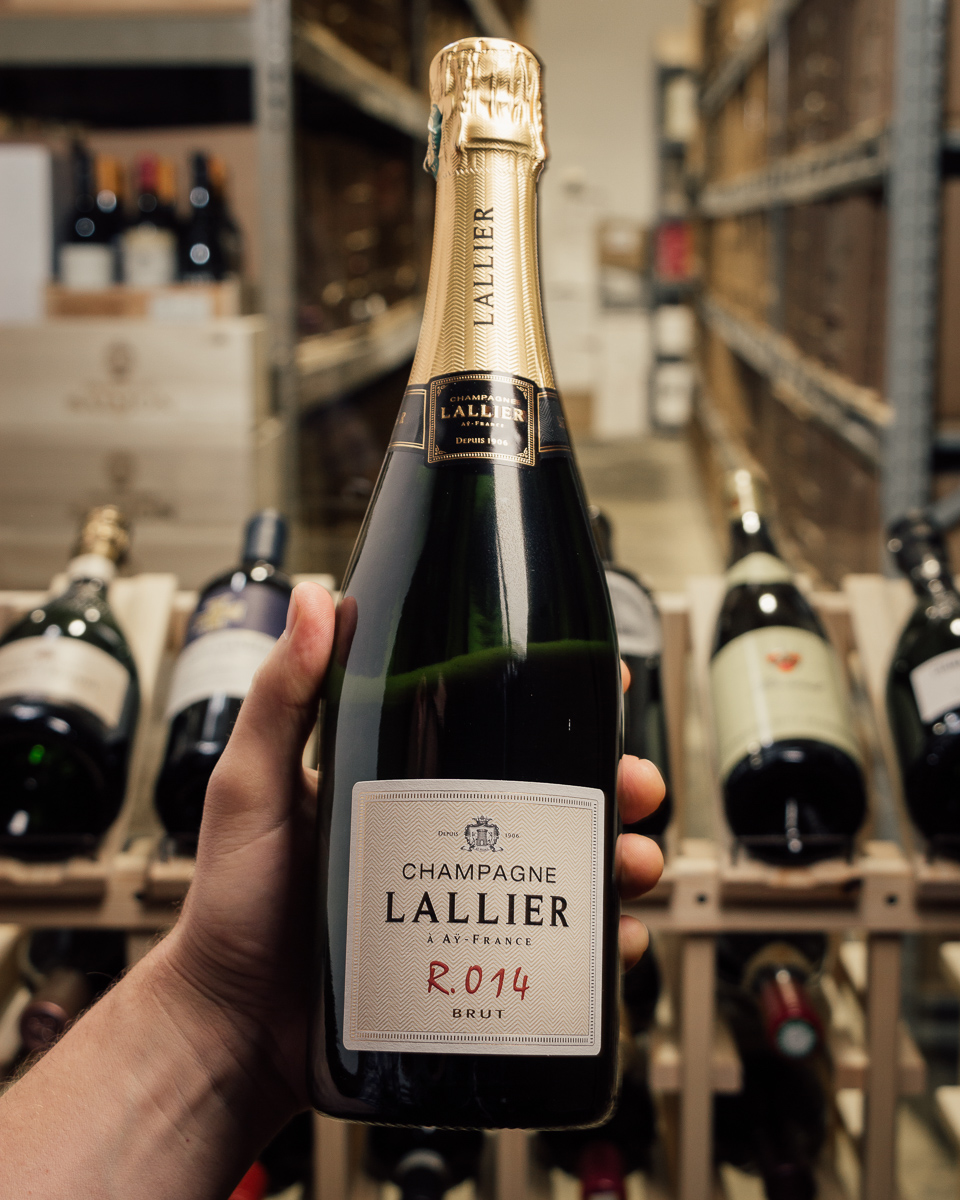 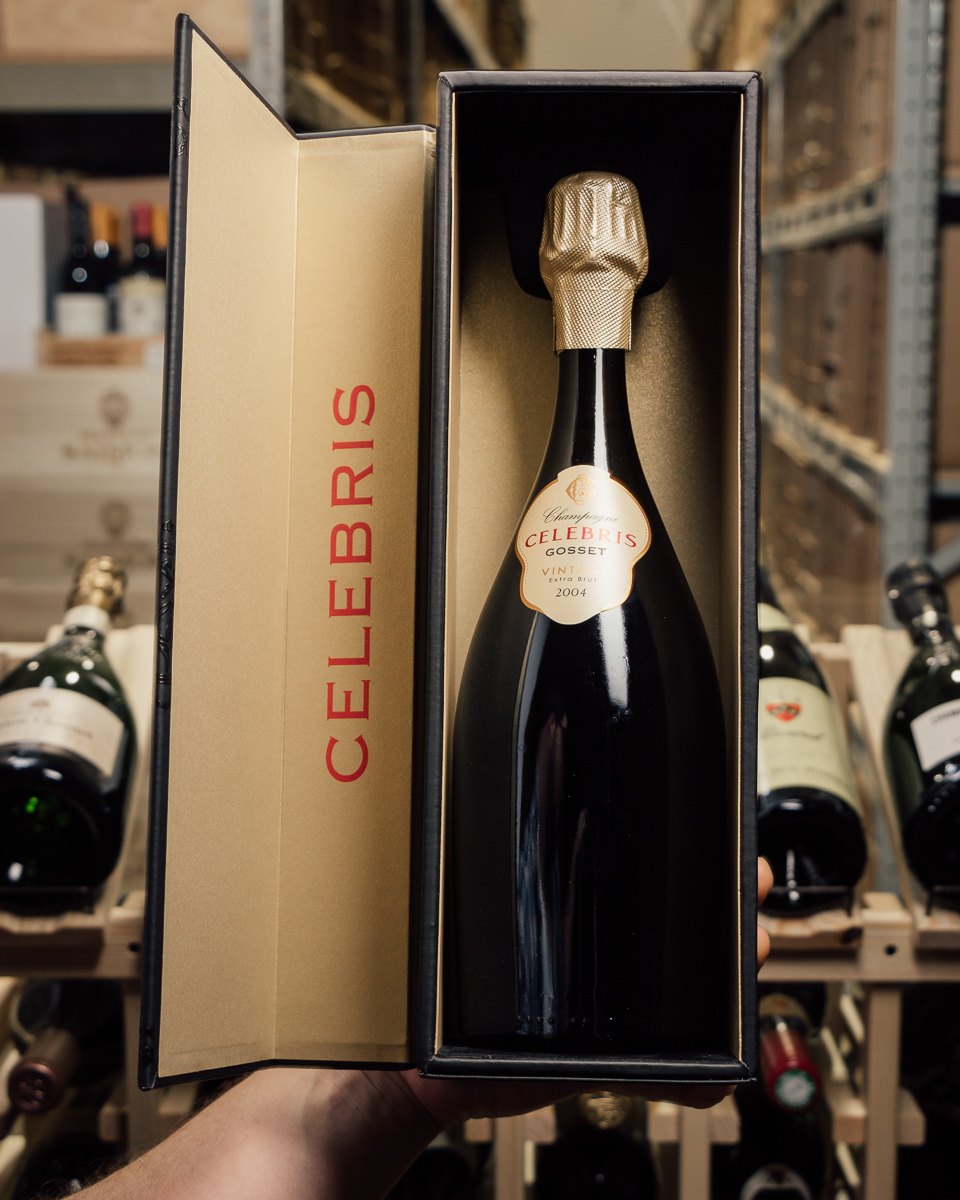 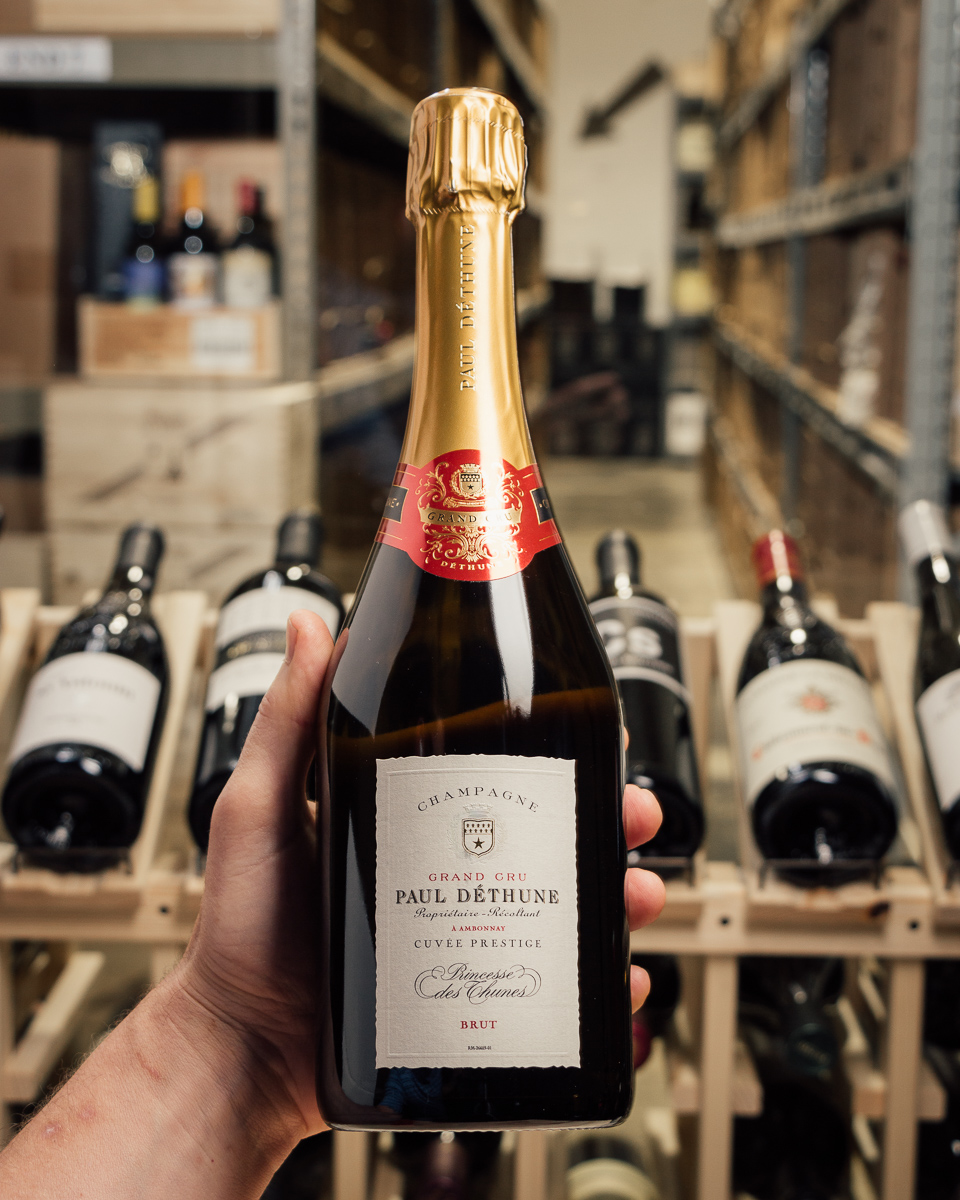 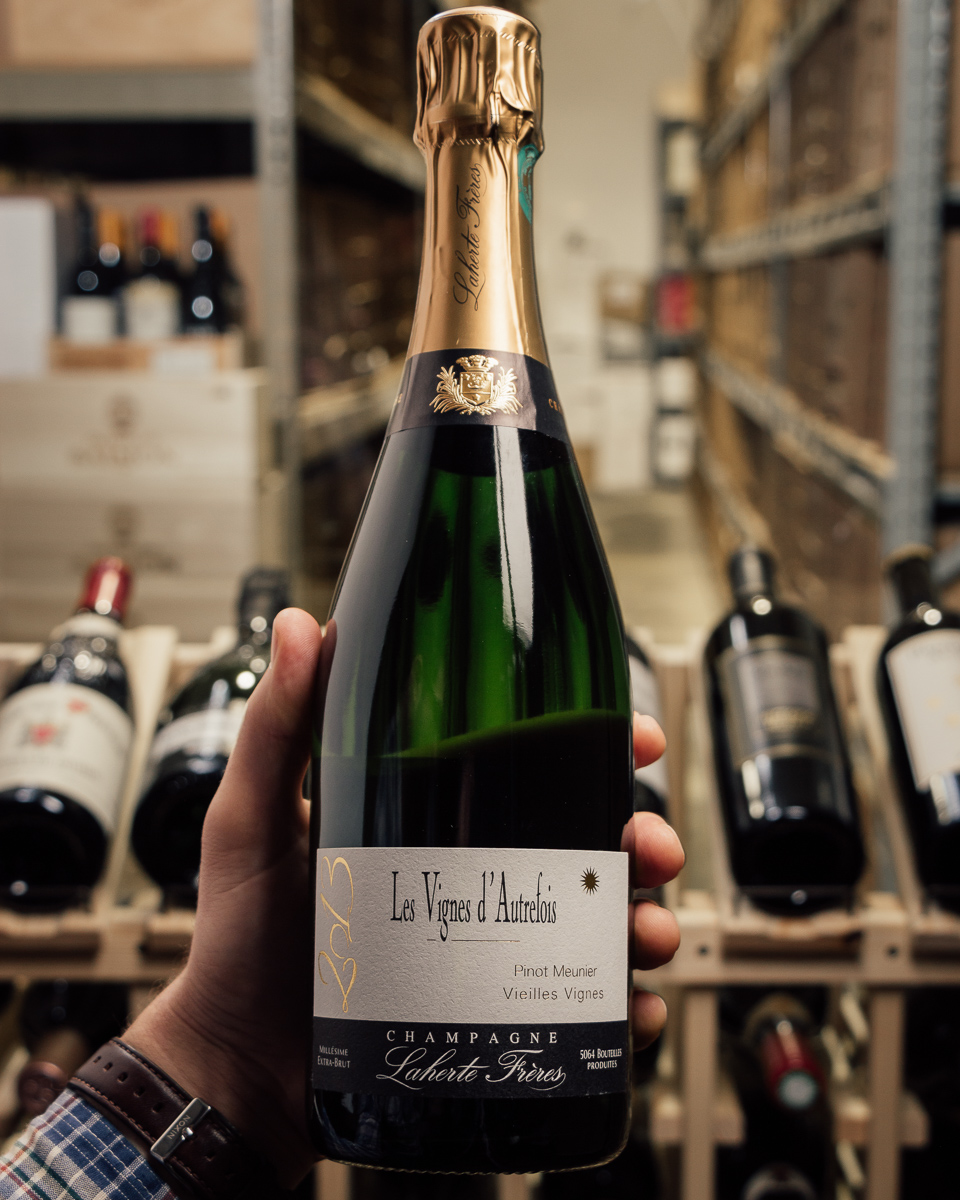 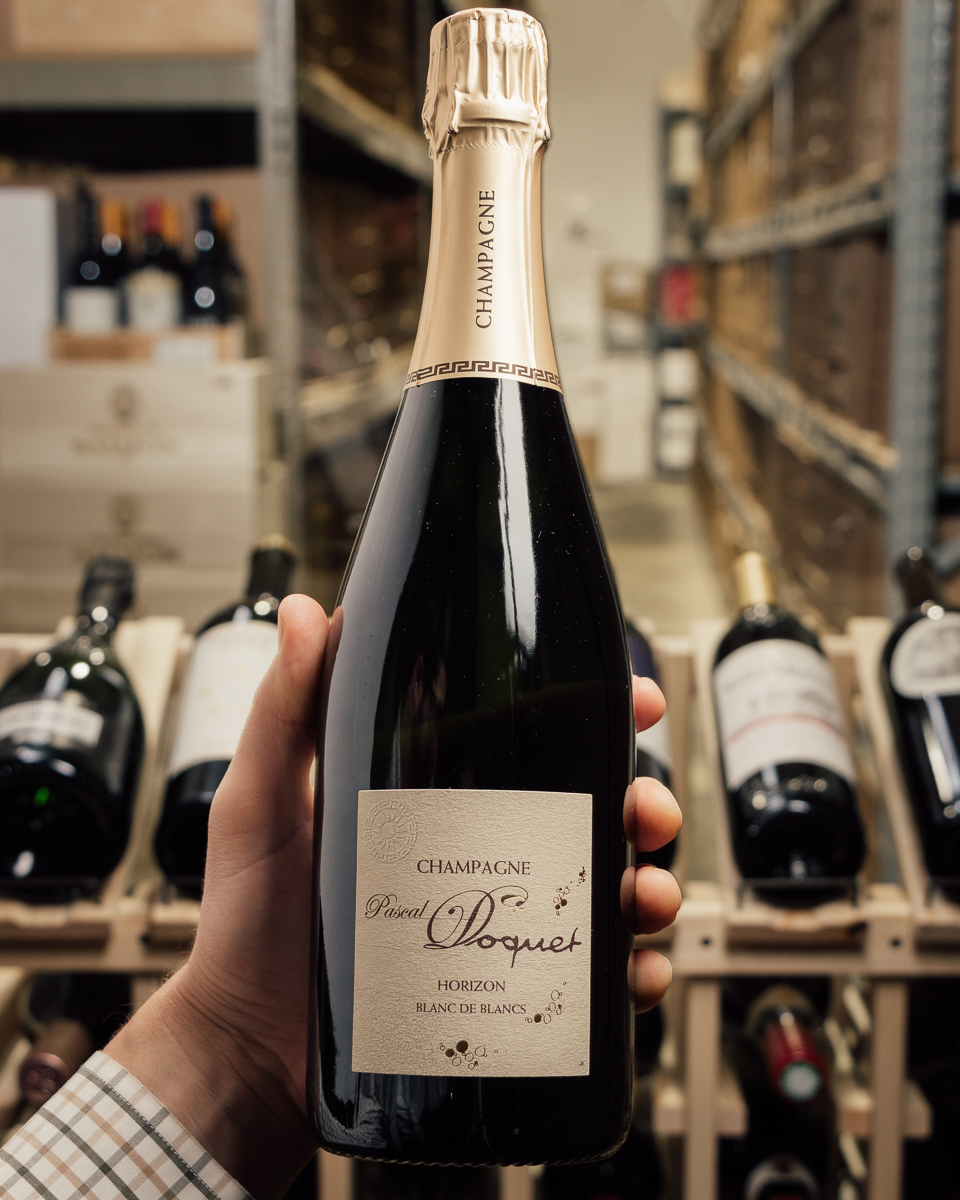 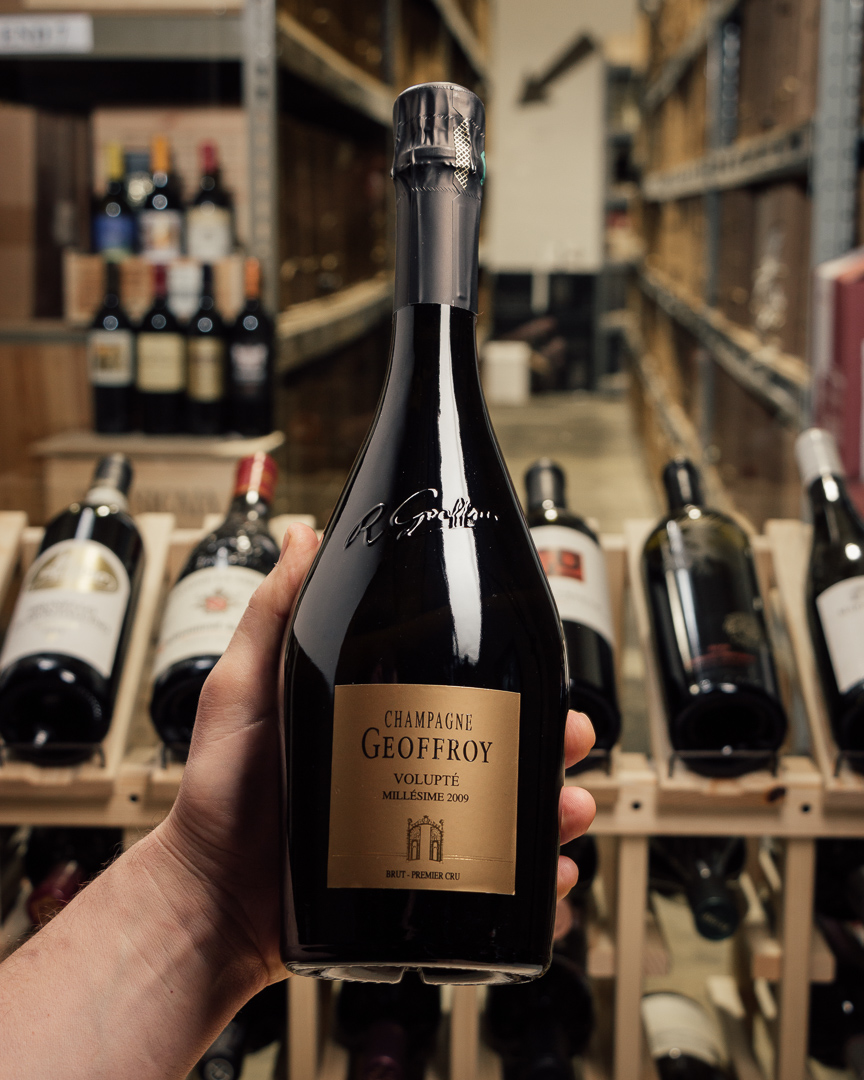 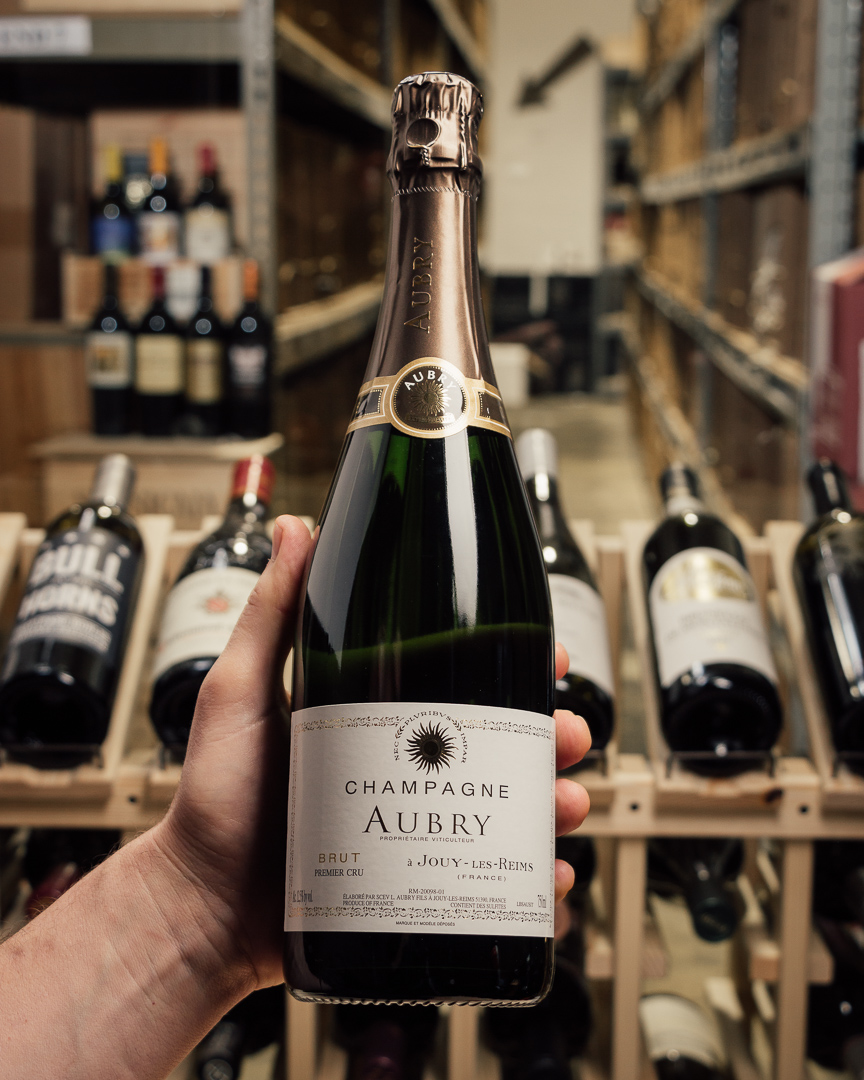 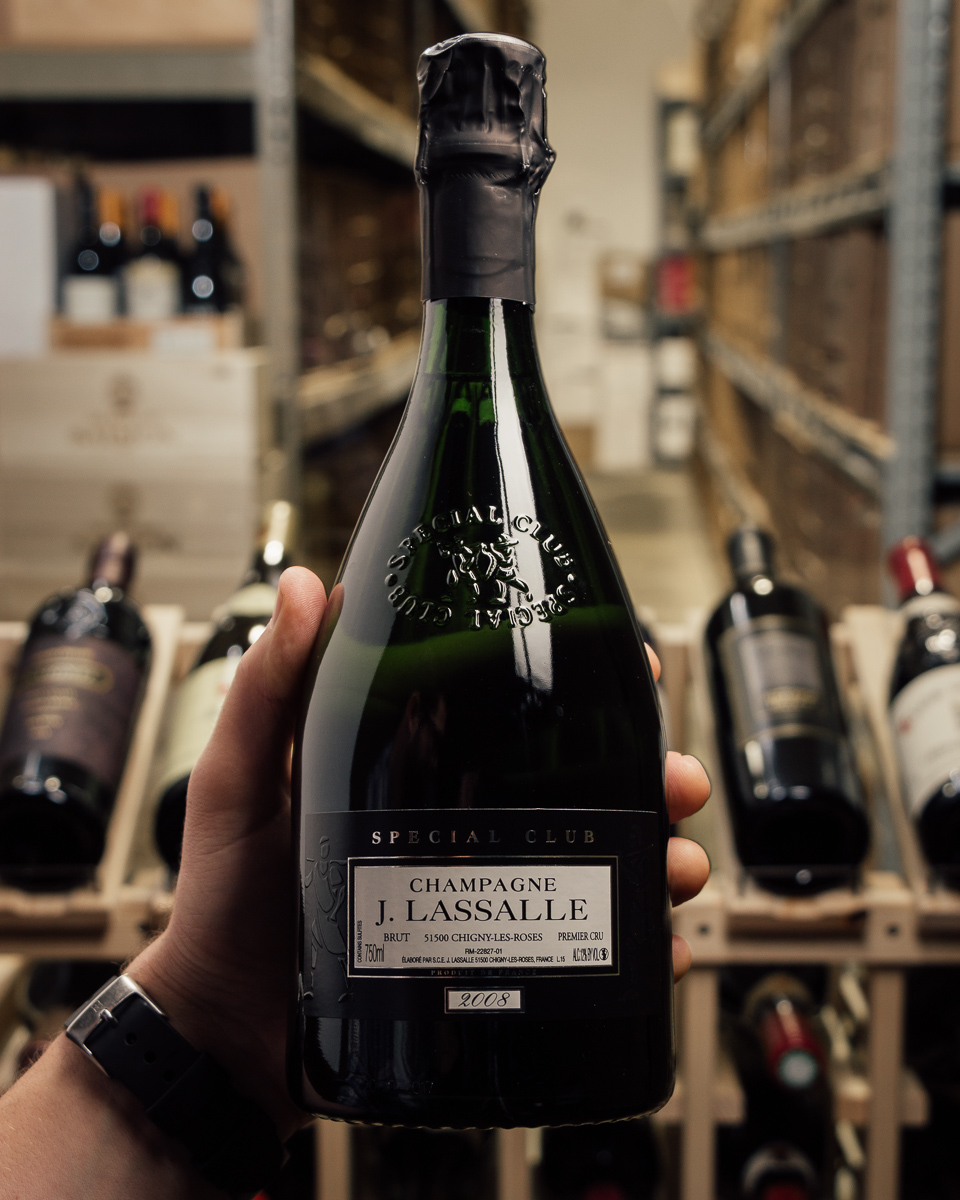