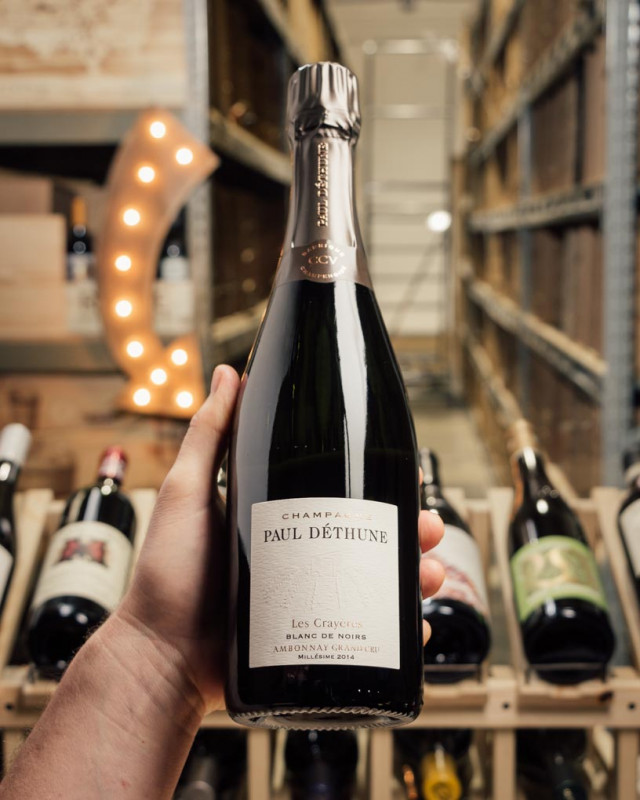 
Dethune has been our favorite “grower” Champagne for almost a decade. Even the entry-level wines are off-the-charts. This bottling is Paul Dethune’s first ever single vineyard wine, from a half acre parcel in Les Crayeres (!), only 2,000 bottles were produced! SUPER RARE and nearly impossible to find elsewhere!
The small Grand Cru village, Ambonnay, is home to the world’s most powerful Blanc de Noirs in the world. Its vineyards are almost exclusively south-facing and packed with chalk. In fact, Crayeres actually translates to "chalk pit". These chalk pits were actually old hollowed out spaces in the chalk that later were dug into Champagne cellars. While Krug’s tiny Clos d’Ambonnay might take the cake for the most exclusive (and most expensive) plot in the village, Les Crayeres is not far behind when it comes to status and reputation.
Current generation winemaker Pierre Dethune (the winery dates itself as far back as 1610) has made a masterpiece here. We opened this next to Egly-Ouriet's Les Crayeres and we think it is on par with his iconic Champagne. If you'd care to partake in this comparison, we do have some cases in stock...OK, on to the wine...
100% Les Crayeres Pinot Noir, 2014 vintage, 5gr dosage, 50-year old vines. Satiny texture, gorgeous, highly complex nose and palate of honeysuckle, quince, lemon cream, buttery croissant, flowers and a kiss of toasty oak. A blast of acidity warms up the palate for rich, layered, long similar flavors, with serious minerality and chalky sea air notes that complement beautifully. WOW!!
Truly a rare opportunity from Dethune...we are so proud to have some on offer today! You won't find this anywhere else! Only 10 cases to sell!

Pierre Déthune learned to walk in the vineyards alongside his father Paul, who came from a long line of vintners that goes back to 1610. Like his great-grandfather Léon, his grandfather Henri and his father Paul, Pierre is tracing his own path… in the heart of the grassy wine country of Ambonnay. They do the demanding job of Grower-Producers, following a stringent sustainable development approach. As regards the line that came before them and the one that extends ahead, the couple consider themselves to be a generational relay of a timeless heritage. With quality and respect for people and the environment, they produce a range of seven champagnes that are 100% Grand Cru. 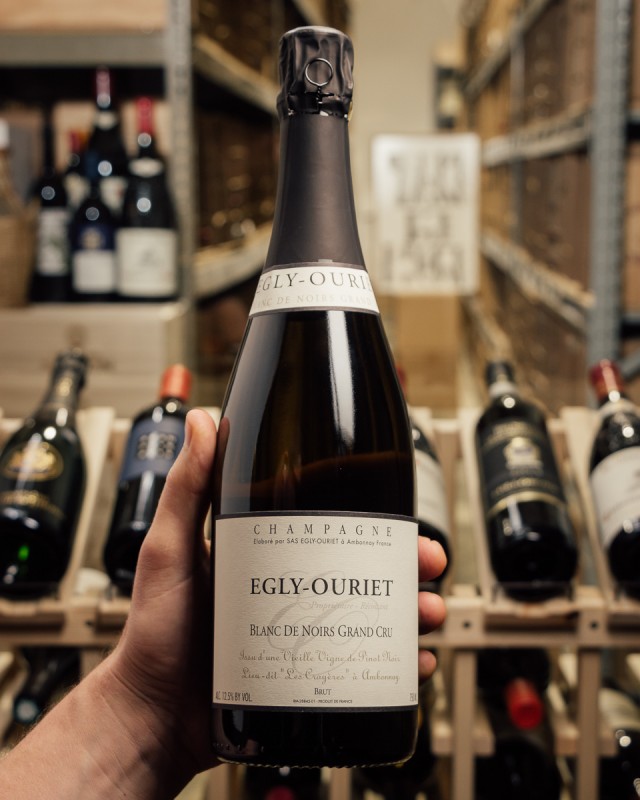 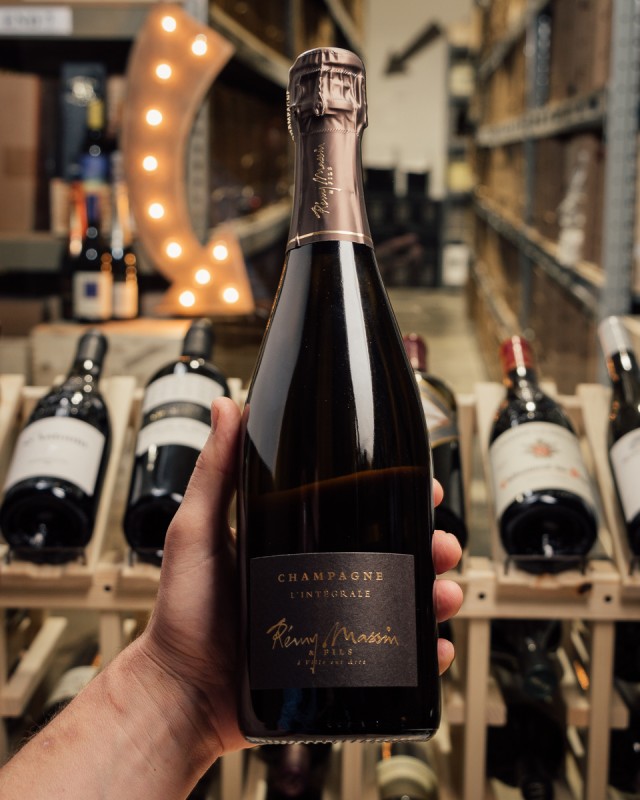 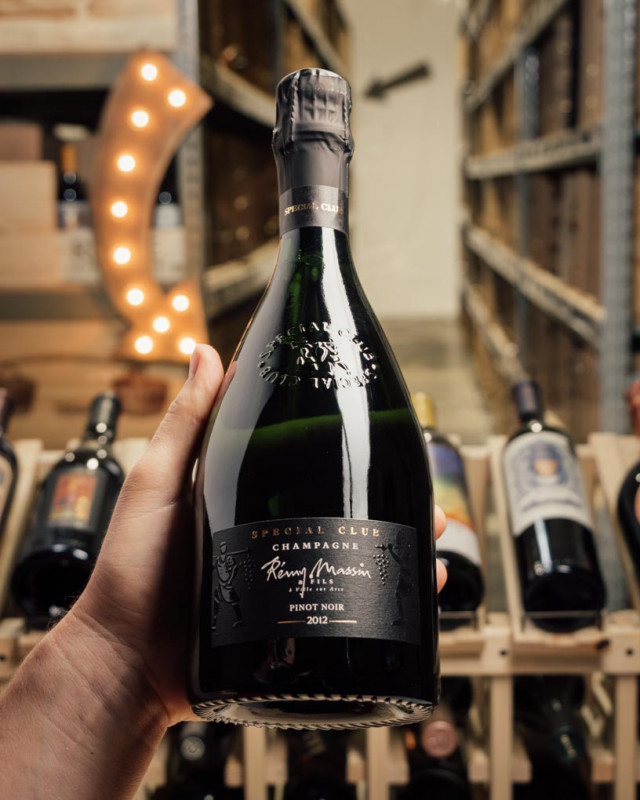