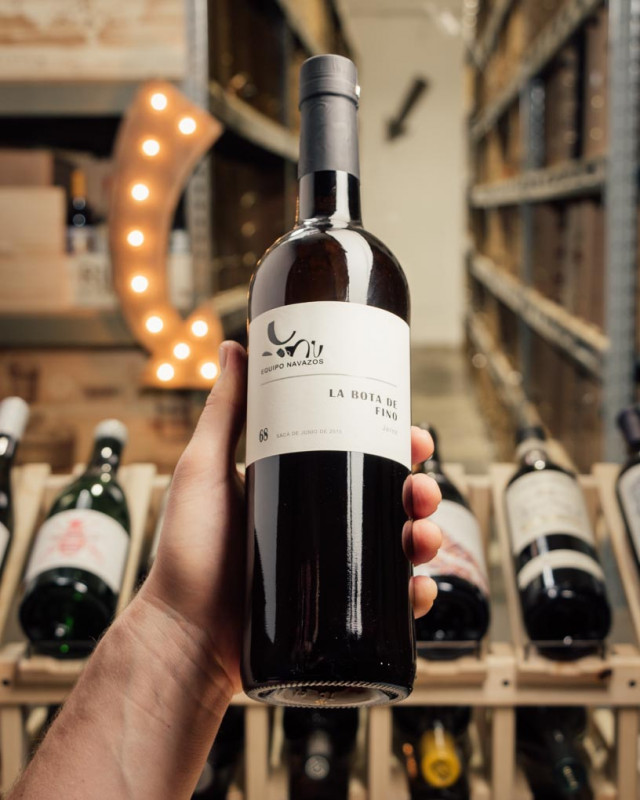 $50 down to $35 and 94 points for the perfect Fino! We love this super minerally, rich and aromatic, yet dry sherry for all things tapas or even beer nuts, pretzels, olives, or any salt-heavy passed app. This is versatile and just a pleasure to drink. This will also keep for weeks after opening in your fridge, so you don't have to worry about wasting if you just want a glass. I prefer this at fridge temp but it will put on weight and richness as it warms to cellar temp and higher. The average age is 10 to 11 years from a special selection of casks from the first and the second criaderas of the Solera.

It all began in December of 2005 during a visit to a small and antique bodega in Sanlucar, when these Sherry lovers “discovered” several dozen casks of fan exceptionally fine old amontillado that had spent twenty years without running, unsold. They selected the equivalent volume of a barrel and bottled it privately under a brand name that evokes Edgar A. Poe’s popular story “The Cask of Amontillado”: La Bota de Amontillado “Navazos”. These scarce 600 bottles triggered the hunting activities of EQUIPO NAVAZOS (‘Navazos Team’).

Robert Parker's Wine Advocate
The NV La Bota de Fino Macharnudo Alto 68 is a similar wine to what was bottled in the editions 54, 34, 27, 18, 15, 7 and 2; it is produced like the wines from yesteryear, fermented in bota and kept in contact with flor for some ten years. This is a classic already, and they are bottling more or less the same botas as in previous editions. Here, the soil is as strong (or more) than the long aging, and has lots of things in common, the chalkiness, with their other wines (think Navazos Niepoort for example), which provide a special sapidity. Some 6,000 bottles produced; they are producing a little bit more, so the wine is bottled every two years, as the wine ages nicely in bottle.

Jancis Robinson
A saca made in June 2016 from the same batch of casks that gave the seven previous editions of La Bota de Fino. This most recent Fino release, with an average age between ten and eleven years, comes from a selection of casks of the solera, the first and the second criaderas.Pale gold. Smells of heather honey without the sweetness – that smoky, spice, dried-grasses aroma but with a floral side, almost like lavender. But also a dusty/chalkymineral quality that tones down all those complex aromas. Gets more smoky in the glass, more dried grasses. I’m not sure what the numbers are on this wine but it tastes almost slightly sweet, even though it is bone dry. According to Jésus Barquín, it is the long ageing on the lees that give it this buttery/creamy (mantecoso) richness and thus the impression of sweetness. Rich, rounded, deep and long but still fresh even with all the generous creamy texture that contrasts with the almost bitter flavours. Salty, yeast finish. 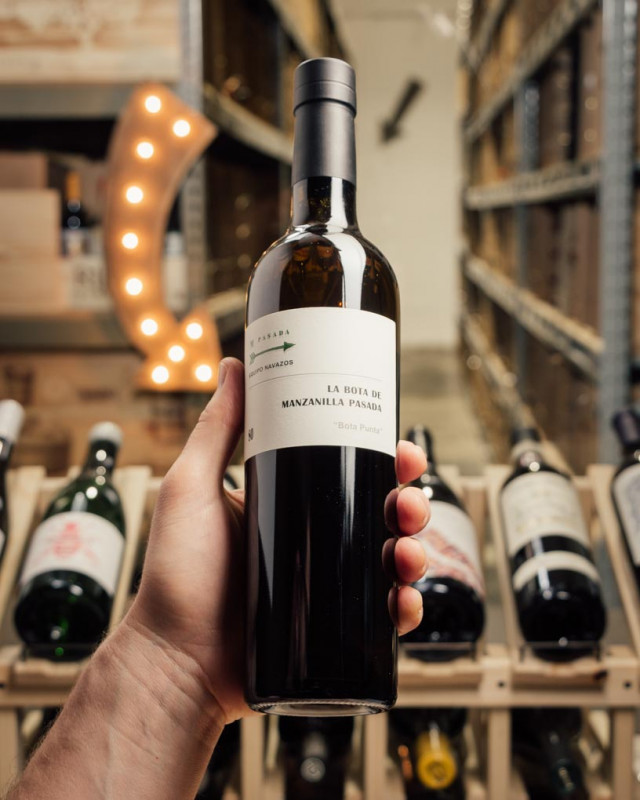 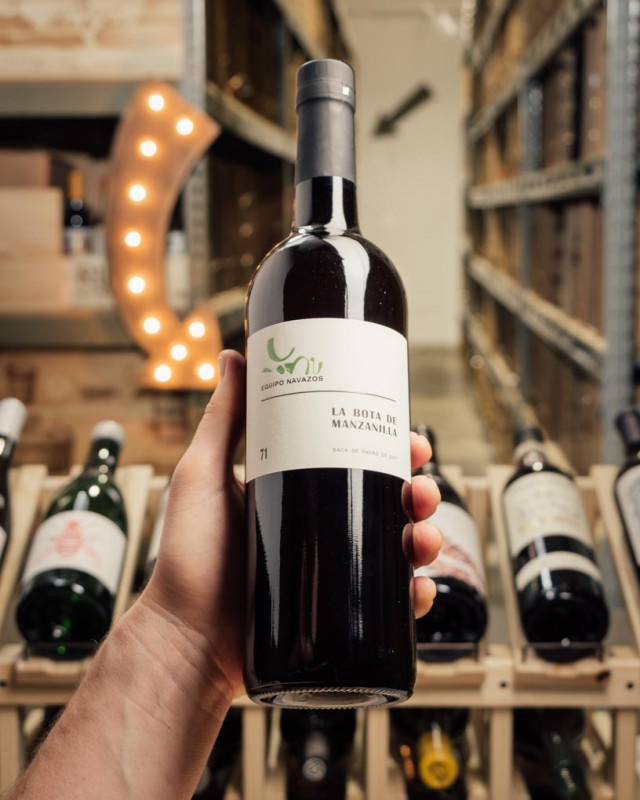